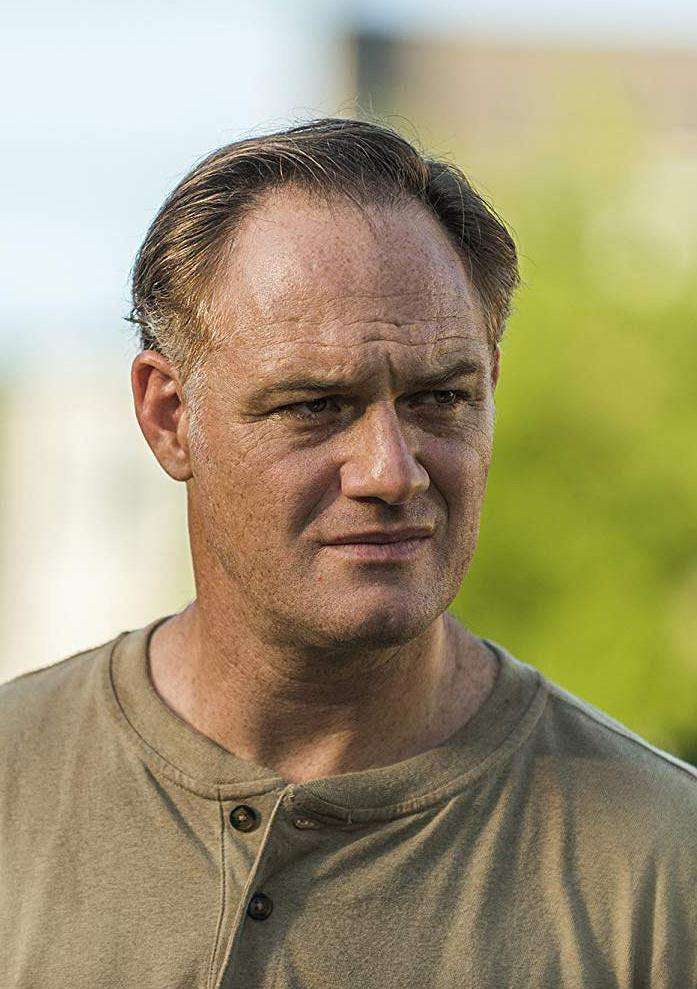 杰森·道格拉斯，Jason Douglas (born February 14, 1973) is an American actor and voice actor, known as Tobin on AMC's The Walking Dead, as the voice of Beerus in the anime series Dragon Ball Super and Krieg in the video game Borderlands 2. Douglas is noted for his appearances in films, including Sin City, Parkland, Two Step and No Country for Old Men as well as recurring and guest appearances on hit TV shows such as The Leftovers, Breaking Bad, Nashville and The Night Shift. In addition to the role of Beerus in the Dragon Ball franchise, his prolific voice acting career includes roles in My Hero Academia, RWBY, Attack on Titan, One Piece, Fairy Tail, Psycho-Pass and Parasyte.