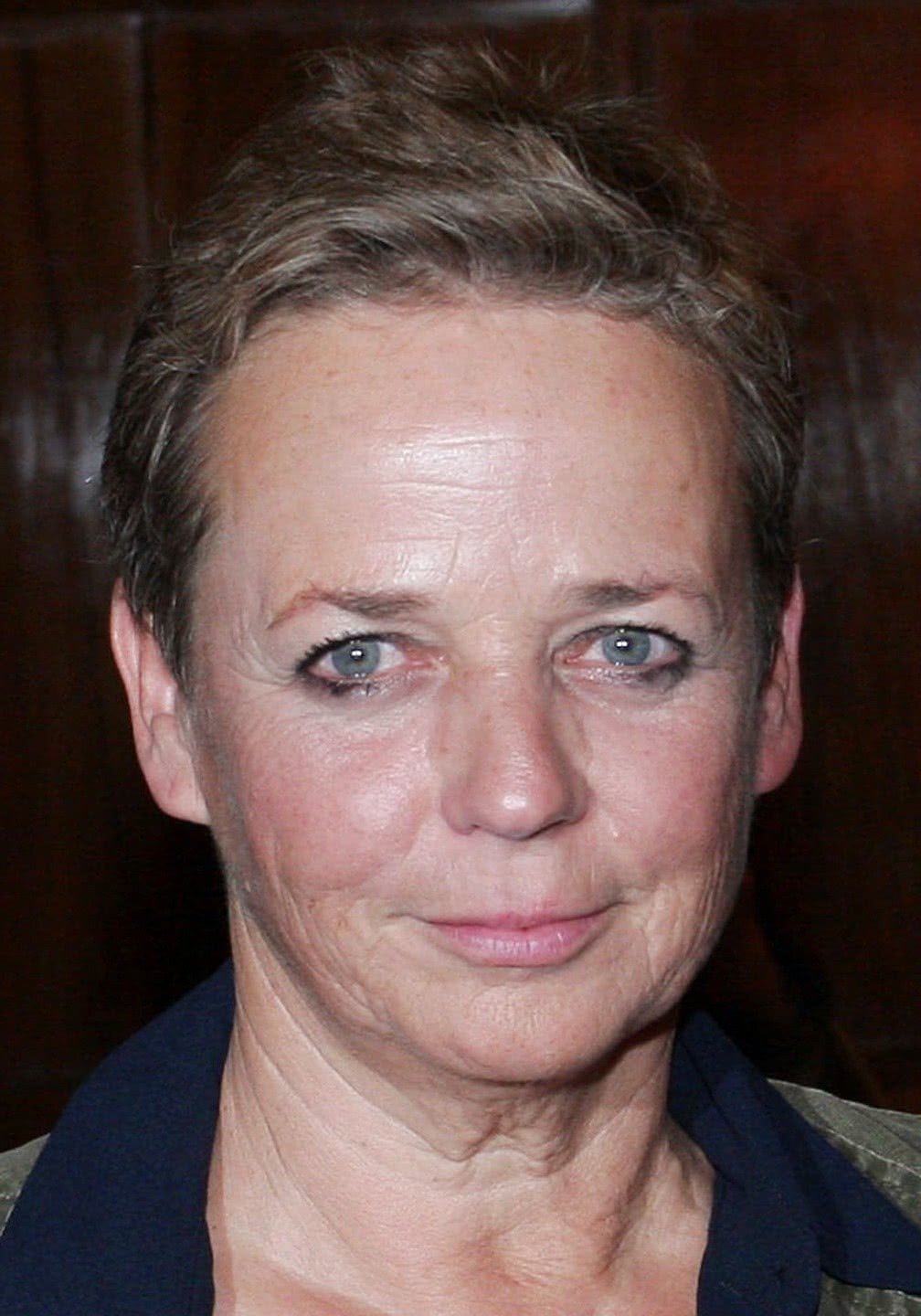 安娜卡特林·亨德尔，Annekatrin Hendel was born in Berlin and has 2 children. After finishing her studies in design, she began to work as a freelance costume and set designer for film and theater. In January 1989, she was one of the founders of the Berlin-based "Theater 89". In 1999, she directed her first film, "Chiquita for ever", a short. In 2004 she founded the production company It Works! Medien GmbH, and became its managing director. The company's very first production "Zur Zeit verstorben" won numerous festival prizes and was nominated for the 2004 German Short Film Award. Annekatrin Hendel is successfully producing challenging films for mixed audiences.