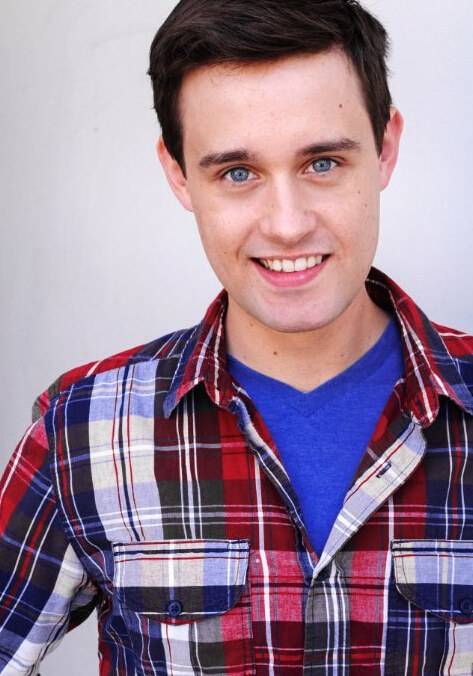 Chris O'Brien was born in Rhode Island, where he was raised and educated from kindergarten through college. At age four, Chris began playing ice hockey and continued playing year-round for the next eleven years until he began acting in high school. After graduating from Mount Hope High in Bristol, RI, he attended Roger Williams University in the same town. There, he received a BA, double-majoring in English Literature and Theatre. Chris graduated Summa Cum Laude and received an award for "Best Senior Thesis" in the English Literature major. After a short break from working, Chris then moved to LA to pursue both acting and writing.