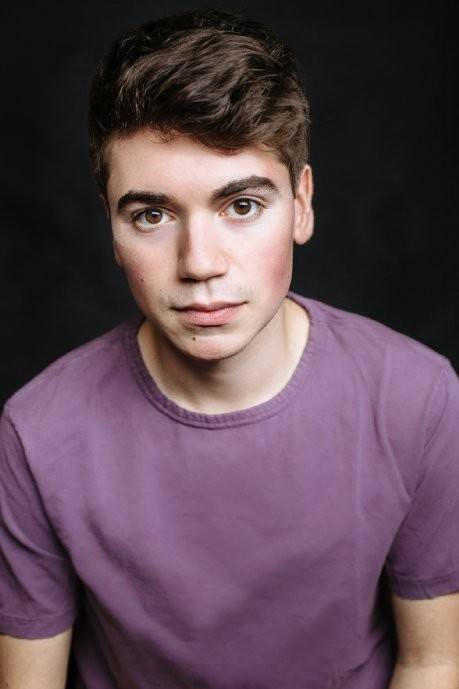 诺亚·盖尔文，Noah can be seen playing 'Kenny' in ABC's comedy "The Real O'Neals" premiering in March 2016. Noah is most proud of his critically acclaimed work off- Broadway at theaters such as the Signature, Playwrights Horizons, MCC, The Vineyard, The Public, The Culture Project, The Flea, The Wild Project, New York Theater Workshop, the Barrow Street Theater, Rattlestick, Ensemble Studio Theater, and many others. He is a recipient of Audiofile Magazine's Earphones Award for his narration of Hollis Seamon's novel Somebody Up There Hates You. His other audiobook work includes Perks of Being a Wallflower, Matthew Quick's Forgive Me, Leonard Peacock, and more. Additional credits include the celebrated short films "Promiseland" and "Welcome to the Wayne".