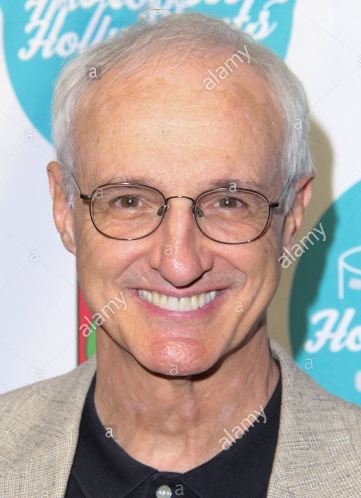 迈克尔·格罗斯， Born in Chicago in 1947, Gross was involved with a gang for a couple of years during high school before becoming a better student. He went on to be senior class president. Received an M.F.A. from the Yale University School of Drama. Worked in theater before moving to New York to begin an acting career. This eventually led to his breakthrough role on the show Family Ties (1982). He has moved on to several other projects since the show's end, including three of the In the Line of Duty movies, narrating audio books, and, probably most notably, playing the character Burt in the Tremors (1990) films.