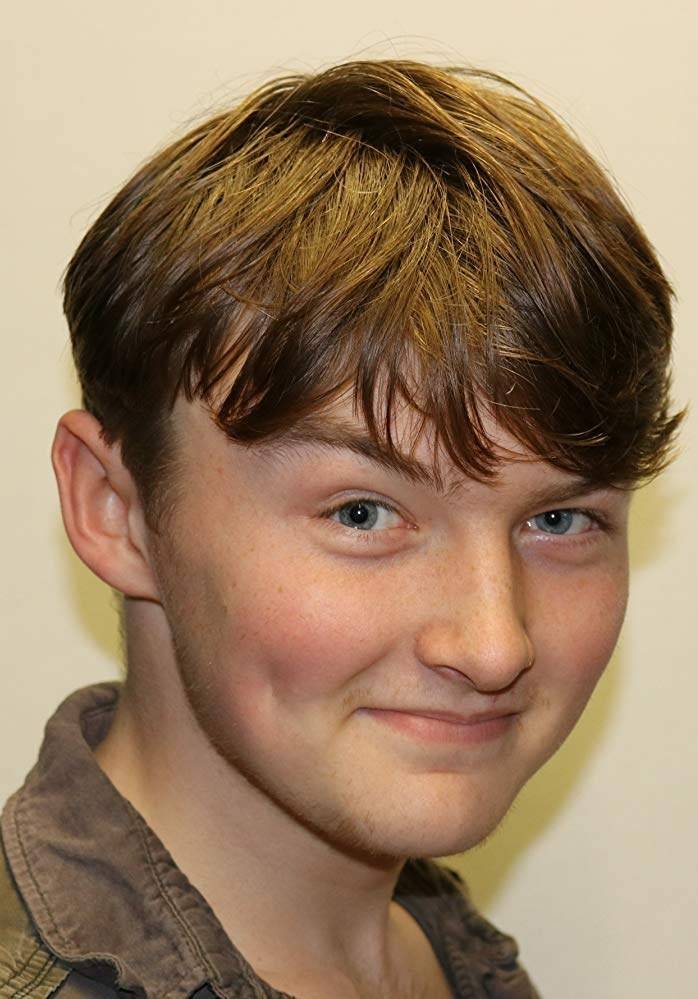 萨克·霍兰，Zak Holland is a British Actor who is also an Independent Stunt performer, working in many choreographed fight sequences. He has worked on many productions throughout his time in the Film and TV industry such as (Justice League 2017), (The Halcyon 2017), (The Crown 2016) and has worked as a creature performer in films such as (The Girl with all the gifts 2016). Zak is highly trained in armed combat (sword fighting) as he is four times UK Backswording champion 2014-2017. And is also heavily trained in other Martial arts such as Traditional Kung Fu and Kickboxing. He is also a top-level Gymnast and has competed at National level in the men's pairs. Zak has been acting from the age of 4 when he joined Stage Coach, which has led to many Stage performances. He now continues to play an active role in the Film and TV industry alongside his work in University studying Film and TV Production.