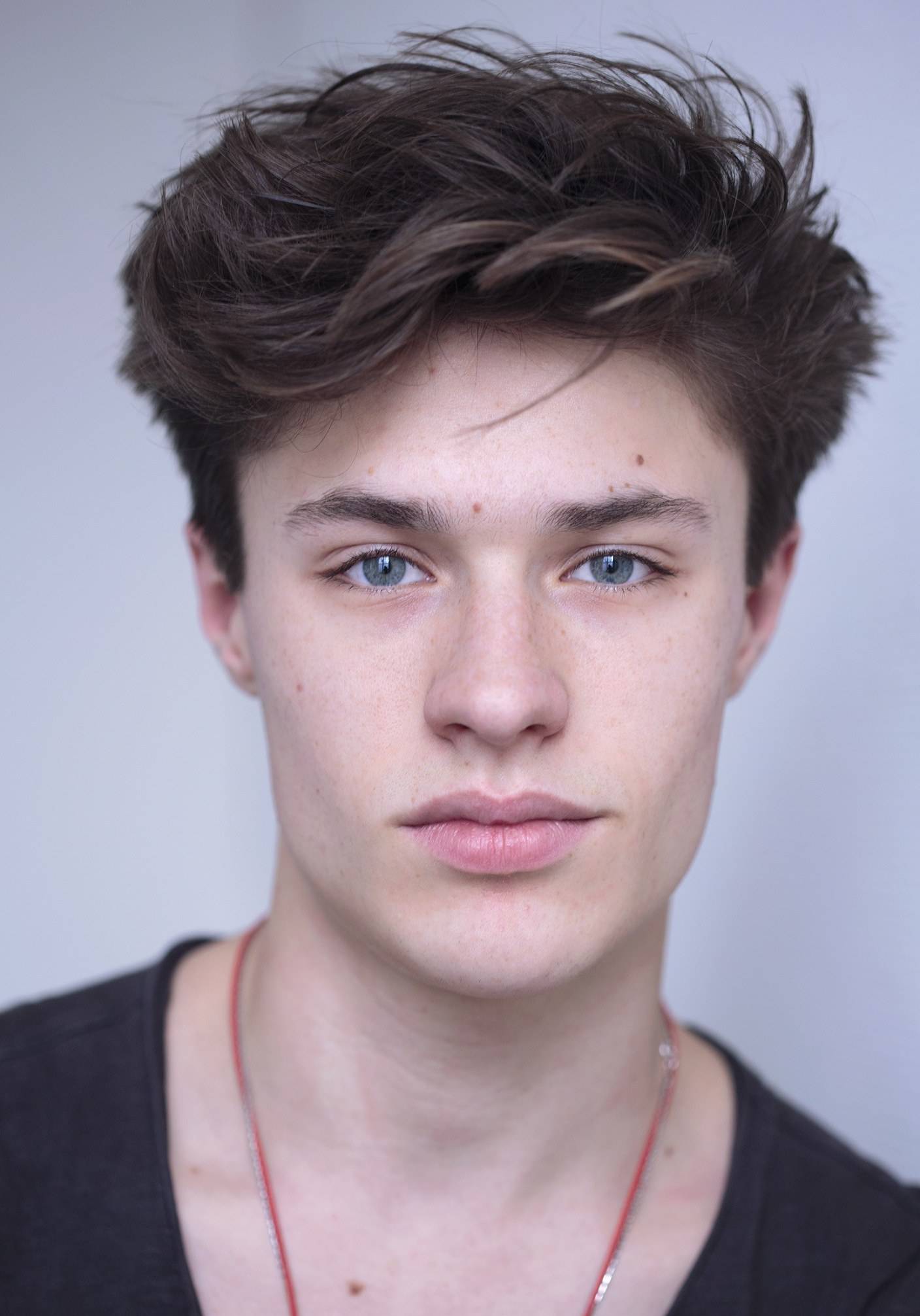 吉斯·布洛姆，Gijs Blom ( Amsterdam , January 2 1997 ) is a Dutch actor. He played between 2007 and 2009 in the title role of the musical Ciske Ciske the Rat . He spoke his voice for spoken Dutch versions of movies like Hotel for Dogs , Linus and Sergeant Pepper . In 2011, Blom played his first film role in the feature film Sonny Boy Maria Peeters. In 2012, he played small roles in the television movie "Urfeld" and the German TV movie "Eine Frau verschwindet". He also played the lead role (Sieger) in the telefilm " Boys "by Mischa Kamp, a major role (Olivier) in the movie" Kankerlijers "Lodewijk Crijns and a large supporting role (Carlo) in the movie" Nena "by Saskia Diesing. In 2014, the film Painkillers recorded from the same book of Carry Slee . In this production plays Gus "Casper". The film should premiere in late September. Gijs Blom is the son of actress Marloes van den Heuvel .