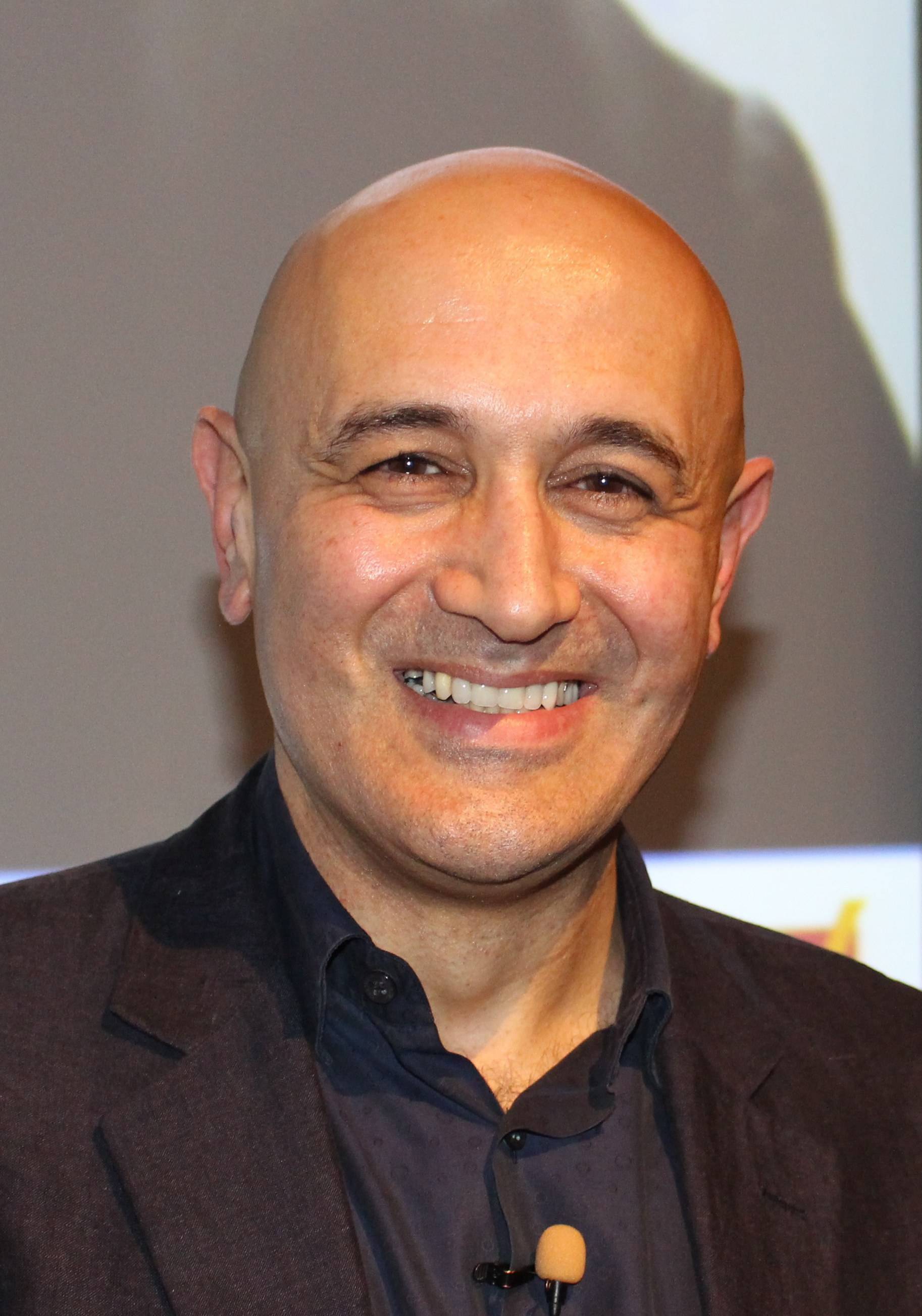 吉姆·艾尔-哈利利，Jameel Sadik “Jim” Al-Khalili OBE (born 20 September 1962) is a British theoretical physicist, author and broadcaster. He is currently Professor of Theoretical Physics and Chair in the Public Engagement in Science at the University of Surrey. He has presented a number of science programmes on BBC television and is a frequent commentator about science in other British media. In 2014 Al-Khalili was named as a RISE (Recognising Inspirational Scientists and Engineers) leader by the UK’s Engineering and Physical Sciences Research Council (EPSRC). He was President of the British Humanist Association between January 2013 and January 2016.