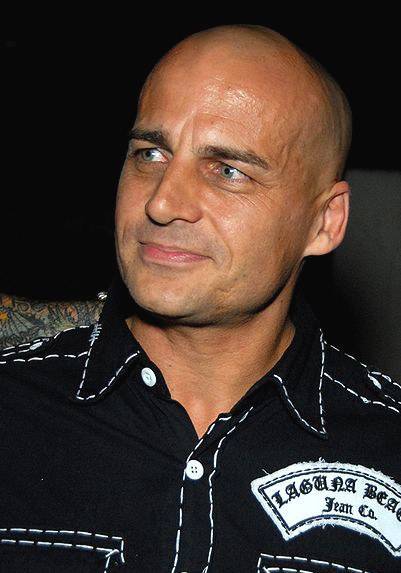 本·英格利什，Ben English (aka Derek Hay) is an English pornographic actor. He is also the founder and owner of the adult talent agencies LA Direct Models and Miam Direct Models.[2] Hay semi-retired from performing in the late 2000s after appearing in nearly 800 movies.[3] However, he has since then appeared in several movies. He appeared most recently in Digital Playground's Top Guns, released March 8, 2011.[4] Before founding LA Direct Models in 2000, Hay worked as a stage manager in London for acts including The Rolling Stones, Queen and Metallica.