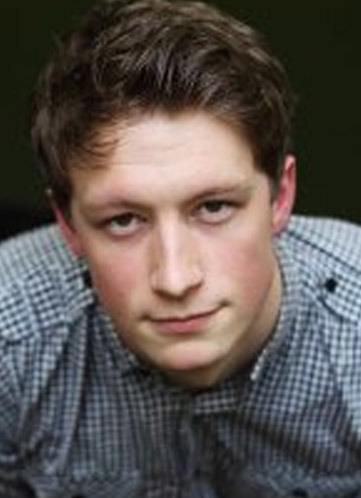 洛娜·麦克法迪，Lorne MacFadyen is a Scottish actor originally from the Isle of Skye. In 2015 he graduated from the prestigious Royal Conservatoire of Scotland (formerly RSAMD). He has had the privilege to work with a host of esteemed and talented people including the multi-award winning director Ken Loach. In 2014 he played Angus Tulloch in ITV detective drama 'Shetland' on BBC One and appeared in 'Exchange and Mart' a new short by Cara Connolly and Martin Clark, selected, amongst others, for the Sundance, Berlin, Nashville and LA film festivals. - IMDb Mini Biography By: Anonymous