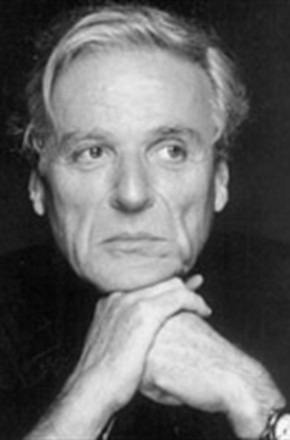 威廉姆·高德曼，William Goldman (August 12, 1931 – November 16, 2018)[1] was an American novelist, playwright, and screenwriter. He first came to prominence in the 1950s as a novelist, before turning to screenwriting. He won two Academy Awards for his screenplays, first for the western Butch Cassidy and the Sundance Kid (1969) and again for All the President's Men (1976). His other works include his thriller novel Marathon Man and comedy-fantasy novel The Princess Bride, both of which Goldman adapted for the film versions. Author Sean Egan has described Goldman as "one of the late twentieth century's most popular storytellers."[2]