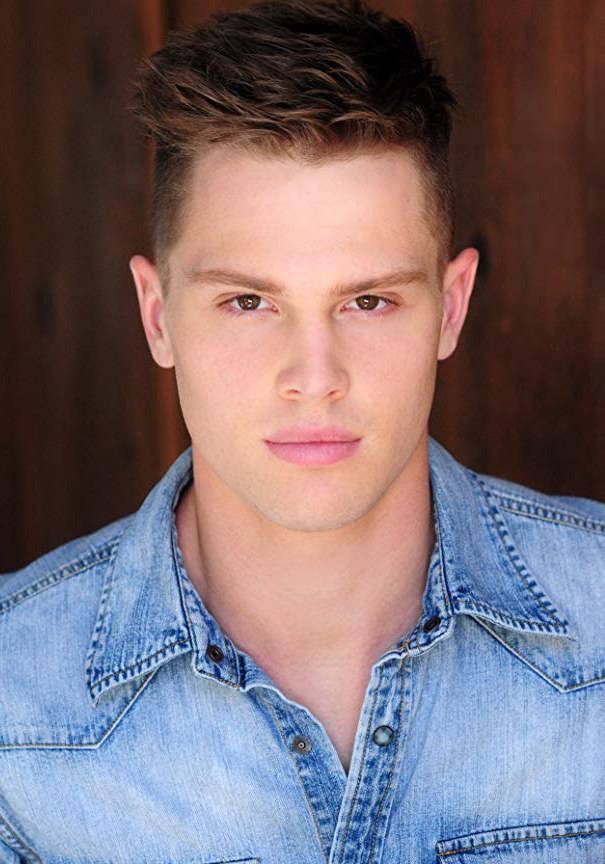 奥斯汀·法瑞伯格，About Television actor known for his role in the TV movie Invisible Sister, as well as for his appearances in television series such as Awkwardness and Kirby Buckets. In 2019, he began starring as Zene in Huge in France. Before Fame He was the lead singer of a group called Omega Band. He performed onstage in a production of Into the Woods. Trivia He booked a starring role in the 2016 film The Night Stalker alongside Lou Diamond Phillips and Bellamy Young. Family Life Born in Tennessee, he later lived in Huntsville, Alabama where he performed in stage productions. Associated With He and Karan Brar are the top two billed male leads in Invisible Sister.