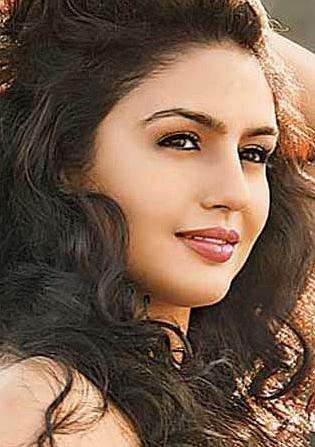 胡玛·库雷希，is an Indian actress who appears in Hindi Films. She worked as model in television commercials and starred in few theatre productions before beginning her acting career. During the shoot of a Samsung commercial, Anurag Kashyap noticed her acting ability and signed her for his film. In 2012, she made her feature film debut with a supporting role in the critically acclaimed crime drama Gangs of Wasseypur - Part 1 and Part 2. She portrayed the role of Mohsina; a film buff and supporting wife of a gangster. Her portrayal in the film earned her unanimous critical appreciation from critics and earned her various nominations for "Best Supporting Actress" including the Filmfare Award for Best Supporting Actress. The same year, she starred in the comedy Luv Shuv Tey Chicken Khurana which was also well received by critics FilmographyYear Film Role Notes