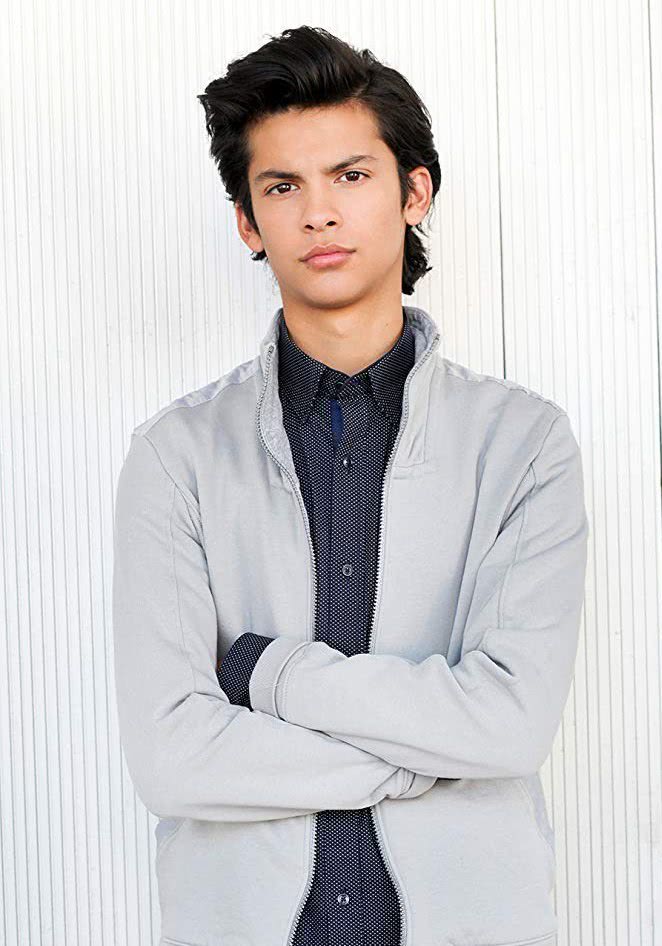 索洛·马里多纳，Xolo Mariduena portrays Victor on NBC's drama series "Parenthood." Born in Los Angeles, California on June 9, 2001, Mariduena was barely three days old when he got his first taste of behind-the-scenes action in a radio station studio. Mariduena has grown up watching artists perform firsthand, which sparked his intense interest in becoming a performer in his own right. Fulfilling that passion, Mariduena started acting professionally in 2011. His natural talent helped him quickly secure an agent, and he landed dozens of roles within his first year. Those included several television commercials, a recurring role on "Parenthood" which has become a series regular role this season, and a principal role in an upcoming major motion picture. Mariduena's unique look is a gift of his multicultural background (he is of Mexican, Cuban and Ecuadorian heritage), and his unique name means "Dog Star" in the indigenous Nahuatl language. In addition to acting, Mariduena enjoys Shotokan karate, dancing and singing.