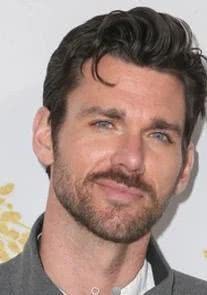 凯文·麦加里，About Film and TV actor who first became well known for his role as Dr. Timothy Hudson in Open Heart before joining the cast of Heartland as Mitch Cutty. Before Fame He appeared in a couple of short films and as a guest-star on TV before being cast in his first major motion picture Saw 3D: The Final Chapter in 2010. Trivia Television movie credits of his include Turn the Beat Around, Signed, Sealed, Delivered: From Paris with Love, Final Destiny and Love at First Bark. Family Life He was born in Canada. Associated With He and Tori Anderson were both cast as doctors in Open Heart.