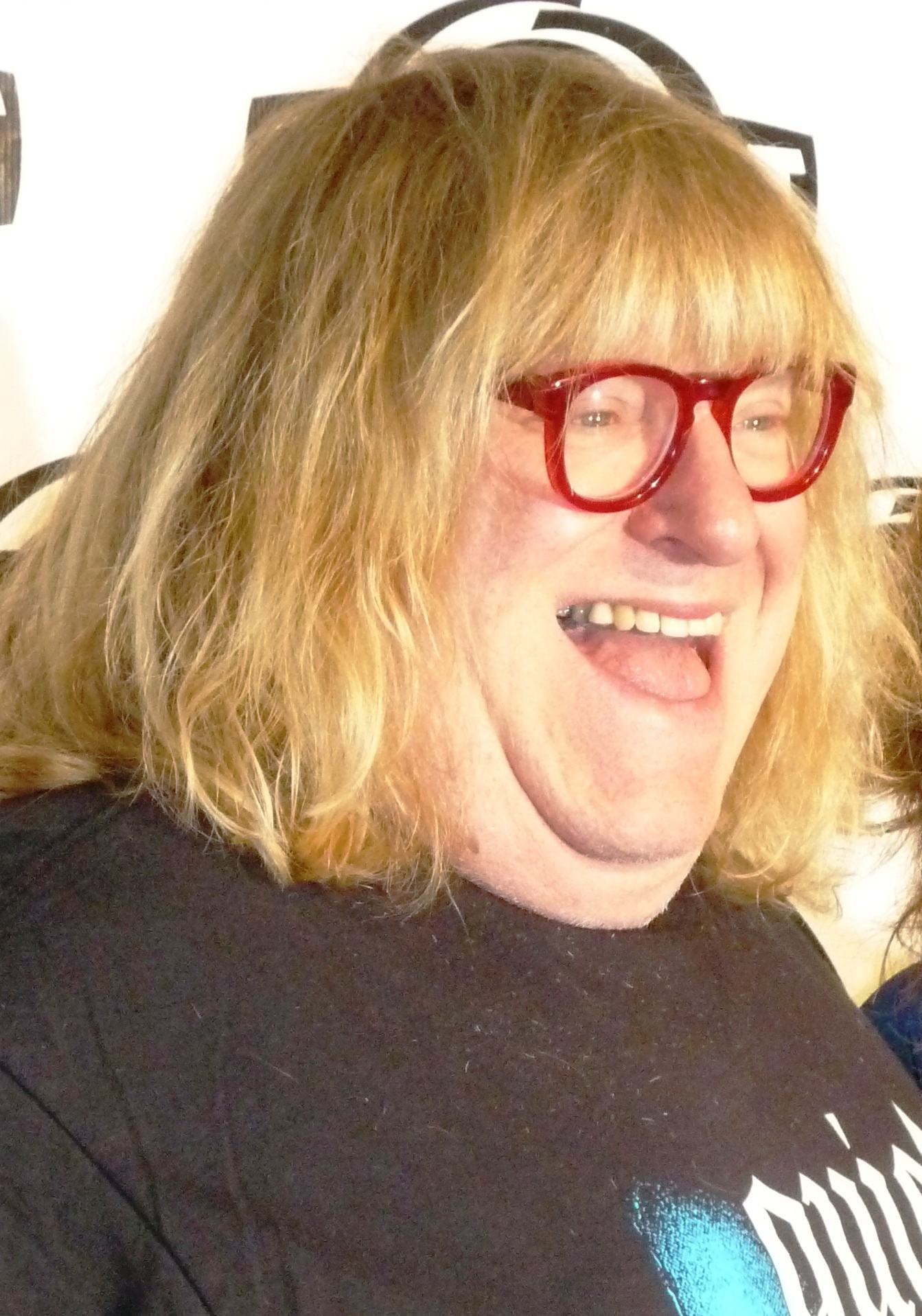 布鲁斯·维莱什，Bruce Vilanch (born November 23, 1948) is an American comedy writer, songwriter and actor.[1] He is a six-time Emmy Award-winner. Vilanch is best known to the public for his four-year stint on Hollywood Squares, as a celebrity participant; in the entertainment industry he is best known as head writer for the show.[2] In 2000, he performed off-Broadway in his self-written one-man show, Bruce Vilanch: Almost Famous. Since 2000, Vilanch has been the head writer for the Oscars,[2] after being an Oscar program co-writer for the previous 10 years. He is a featured writer for the Tonys, Grammys and Emmys.[3]