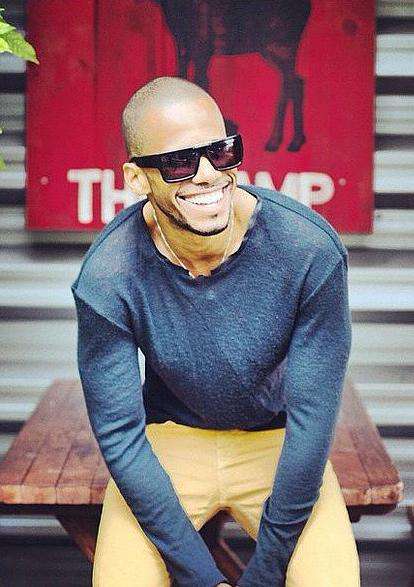 埃里克·韦斯特，Eric West is considered one of film and televisions fastest rising stars. Considered a style icon by Conde Nast Publications, Eric was Named by Cosmopolitan magazine as one of 2013's "Hottest Actors of the Year" and MTV as one of the 5 Breakout Stars of 2013. With a wealth and variety of performances to his credit. He most recently completed work on HBO's upcoming Broadway themed TV show "The Miraculous Year", staring Academy Award winner Susan Sarandon and MTV's sketch comedy "Blogger Girls." West was featured on the 2012 Elle Style Awards as a "Style Innovator," and featured in Vibe Magazine as the "Next" star of 2013.