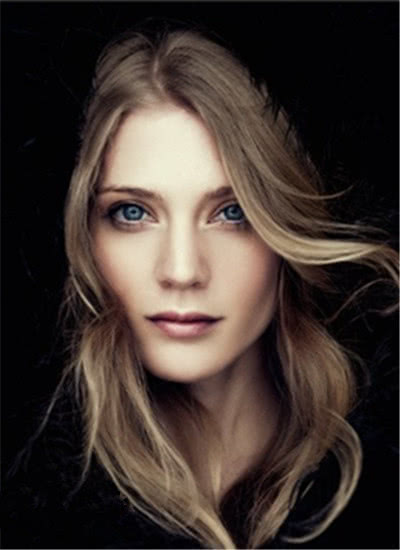 雯特·艾娃·佐莉，Zoli was born in New Hope, Pennsylvania. At the age of 11, she moved with her family to Czechoslovakia, where she was able to fully plant her roots in Prague from her father's Slovak side of the family. She studied at middle school and high school at the International School of Prague. She studied ballet, but after developing a love for the stage and the craft of acting, she moved on to musical theater. At age 13, she began working professionally and developed her résumé through acting opportunities on European and American productions that came through Prague. At 17, she attended the Carnegie-Mellon summer school theater program and, at 19, enrolled in the Atlantic Theater Company acting school in New York City, founded by playwright David Mamet and actor William H. Macy. After graduating from the professional program, Winter moved to Los Angeles. She appeared in the 2007 film Sex and Death 101 as Alexis the fast food beauty. She held the main role of legendary Libuše in the 2009 Czech film The Pagan Queen. Winter gained further international recognition with her main role as Lyla Winston on the hit American TV series Sons of Anarchy. She posed nude on Playboy magazine's March 2011 edition commenting that "nudity is not a problem for [her]".