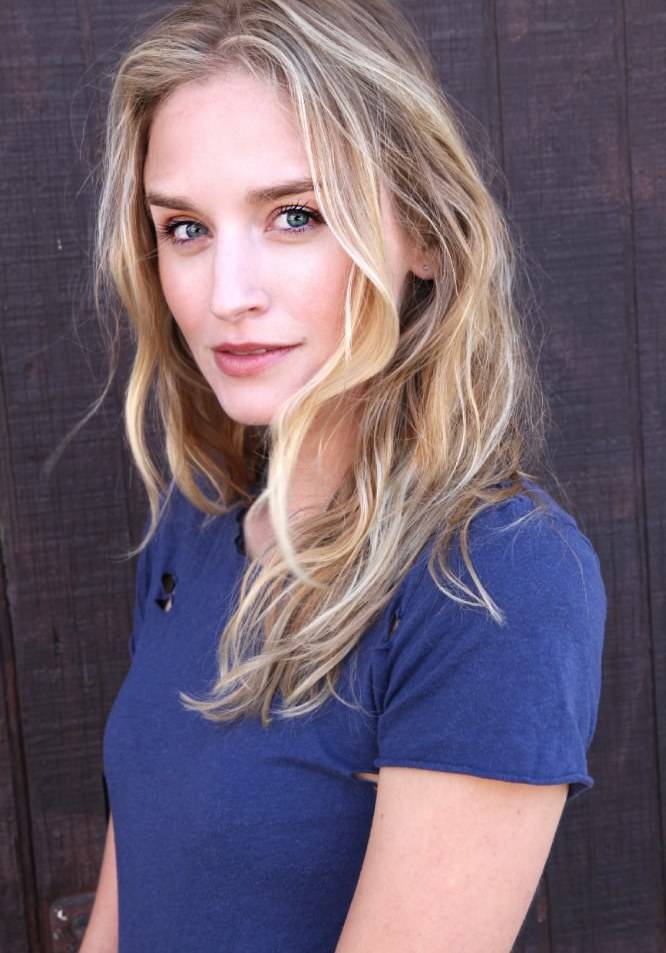 布里亚娜·拜恩斯，Height 5' 10" (1.78 m) Mini Bio (1) Brianna Barnes is a Canadian born Actress whom is a host for Globe Trekker, a Travel show boasting 30 million viewers on PBS, National Geographic, Travel and Discovery Channels. . A.K.A Lonely Planet. She has also starred in Lucas Passmoore's 'The Day'. Starring Dominick Monaghan, Shawn Ashmoore, Ashley Bell and Shannon Sossamon. She has appeared on the CW. Most recently she completed two LifeTime films that are due to be released this year.