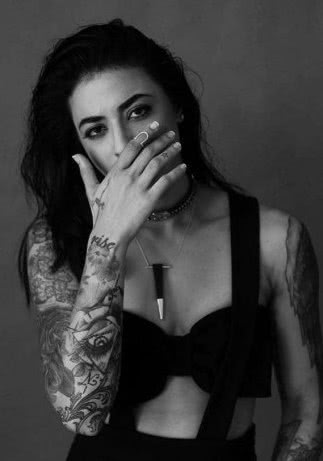 歌伯妮·贾琦，Gurbani Judge started her career by competing in the reality show MTV Roadies (season 4) where she was the runner up. She continued her collaboration with MTV with season 5. She also was one of the best performing contestants in a season of Khatron Ke Khiladi.Apart from her work on MTV, Bani has also extended her performance to the big screen. Bani made her fiction debut with Vikas Gupta's period drama Rani Mahal.She was last seen in a Telugu film Thikka. On September 2016, she appeared in Navv Inder's music video Att Tere Yaar as his love interest. In October 2016, she was one of the contestants in reality TV show Bigg Boss 10,where she finished as the first runner up of the season. She was part of controversies involving self-proclaimed god-man Swami Om and former beauty pageants runner-up Lopamudra Raut. In January 2018, she revealed via Instagram that she is working on Amazon India web series Four More Shots Please.