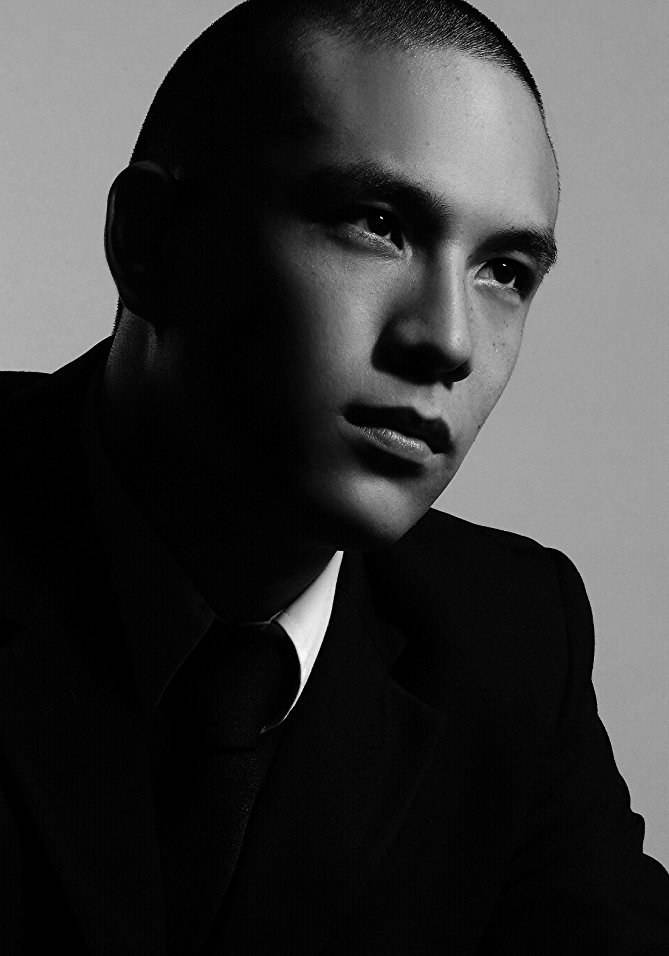 Frédéric Siuen，Born in Paris, Frédéric Siuen began performing comedy and theater at 15 and after high school spent five years at the prestigious Cours Florent drama school in Paris including his final two years in "Classe libre" that only has a 2% acceptance rate. After graduating, he was accepted into the Conservatoire national supÃ©rieur d'art dramatique the oldest acting school in continental Europe where only 15 actors and 15 actresses are accepted each year. During his years of dramatic training, Frédéric has been involved in numerous commercials, films, TV series, and multiple theater productions in France including the TV series La fille au fond du verre Ã sake, a starring role in the feature L'Ã¢me du tigre, and an award winning performance in Mooncake in 2015.