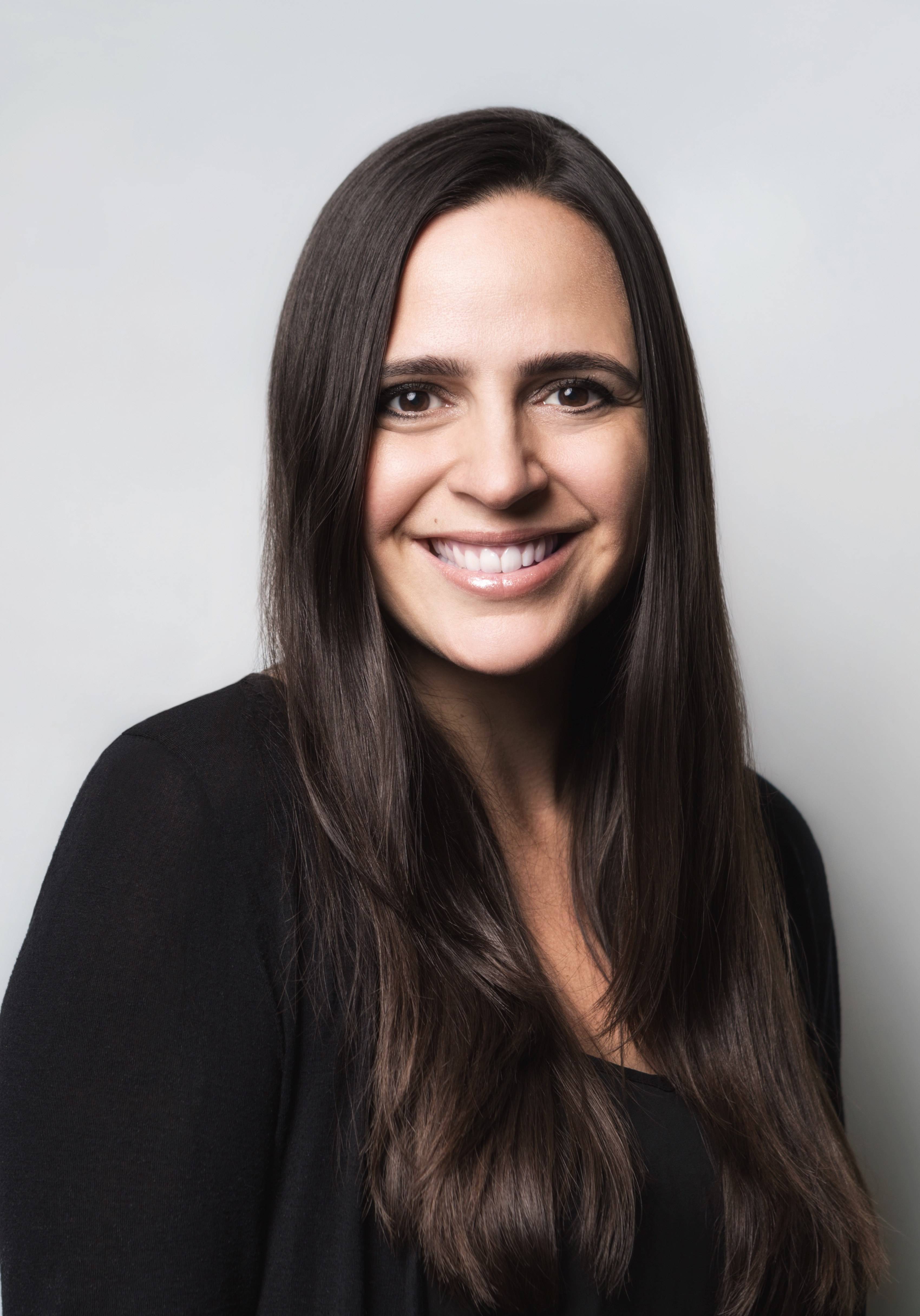 亚历克斯·卡利姆诺伊斯，During school Kalymnios wanted to become an actress. When she directed her first school play, she thought that it was more fun to work behind the scenes. She enjoyed to see how it all came together and decided that she wanted to become a director. In 2002 she graduated from Bournemouth University with a degree in TV and Video Production.[1] After this she won a placement at the BBC Director's Academy. She later described it as a great learn experience.[2] Career Edit Kalymnios was employed as a runner at Children's BBC. During her four years at Children's BBC she worked up to an Assistant Producer. While she was working there she also directed, produced and wrote the short film More Than a Job's Worth.[3] In 2007 Kalymnios started to direct episodes of the TV series Hollyoaks. Until 2009 she directed 13 episodes. From 2008–2012 Kalymnios directed 7 episodes of the Hollyoaks spin off Hollyoaks Later.[4] In 2011 Kalyminos directed the Being Human Spin Off Becoming Human.[5] This series brought her a BAFTA Cymru nomination for Digital Creativity an Games[6] and a Banff Rockie Award nomination for Best Webseries – Fiction.[7] Other series that Kalymnios directed were: Seacht, The Cut, EastEnders and Waterloo Road. In 2015 she directed the movie Cleveland Abduction.[8][9]