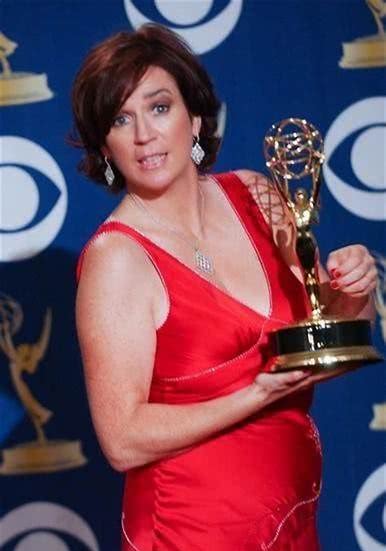 迪尔巴拉·沃尔什，Dearbhla Walsh is an Irish film and television director who has worked on drama series for several television channels in Ireland and the United Kingdom, including episodes of EastEnders, Shameless and The Tudors. She won the 2009 Emmy Award for Outstanding Directing for a Miniseries, Movie or Dramatic Special for Part I of the serial Little Dorrit.[1][2] In her acceptance speech, she acknowledged her domestic partner, RTÉ television presenter Anna Nolan.[3] Walsh has won two Irish Film and Television Awards for directing in 2011 and 2018 respectively. In 2009, Irish Minister for Arts, Sport and Tourism Martin Cullen called her "one of our most accomplished directors"