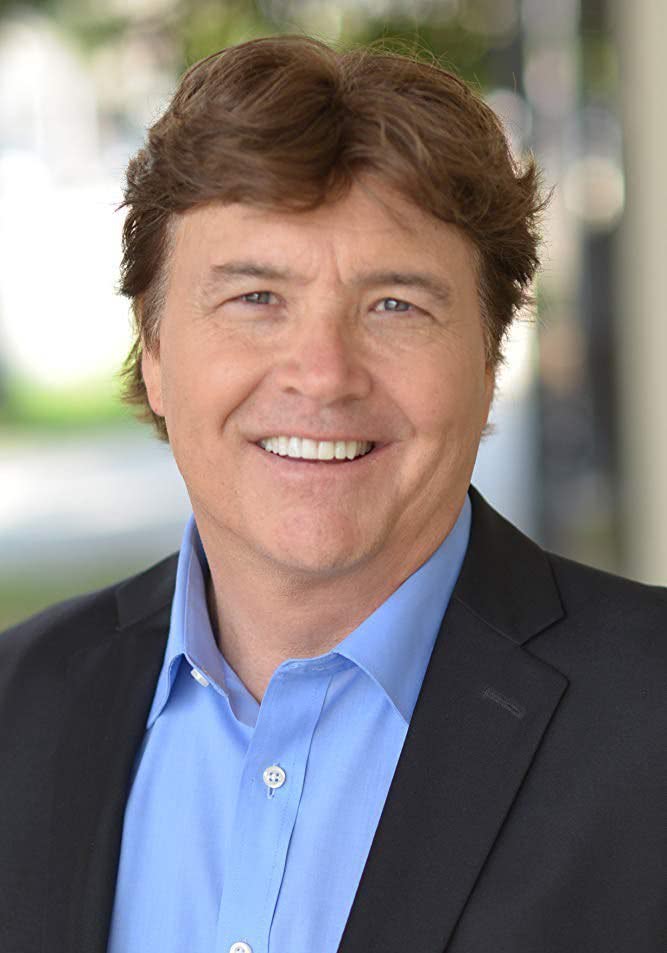 汤姆·韦德，Originally from Virginia, Tom has lived in Japan, Hawaii, Florida, and New York City. Having been a surfer since the age of 13, he realized his boyhood dream of surfing Hawaii's famous North Shore "Pipeline" for 3 years before settling into an acting career in Los Angeles. His television credits include "Law and Order", Fox FX "Terriers", the HBO series "The Comeback" co-starring with Lisa Kudrow, and the Discovery ID Channel's "Unusual Suspects", cast in a recurring role as the lead detective. Film credits include the horror film "Scar" with E.T's Dee Wallace Stone, "Mother's Red Dress", "3 Times a Charm", and a best actor nomination for the lead role in "Seed for You" at the 168 LA film festival.