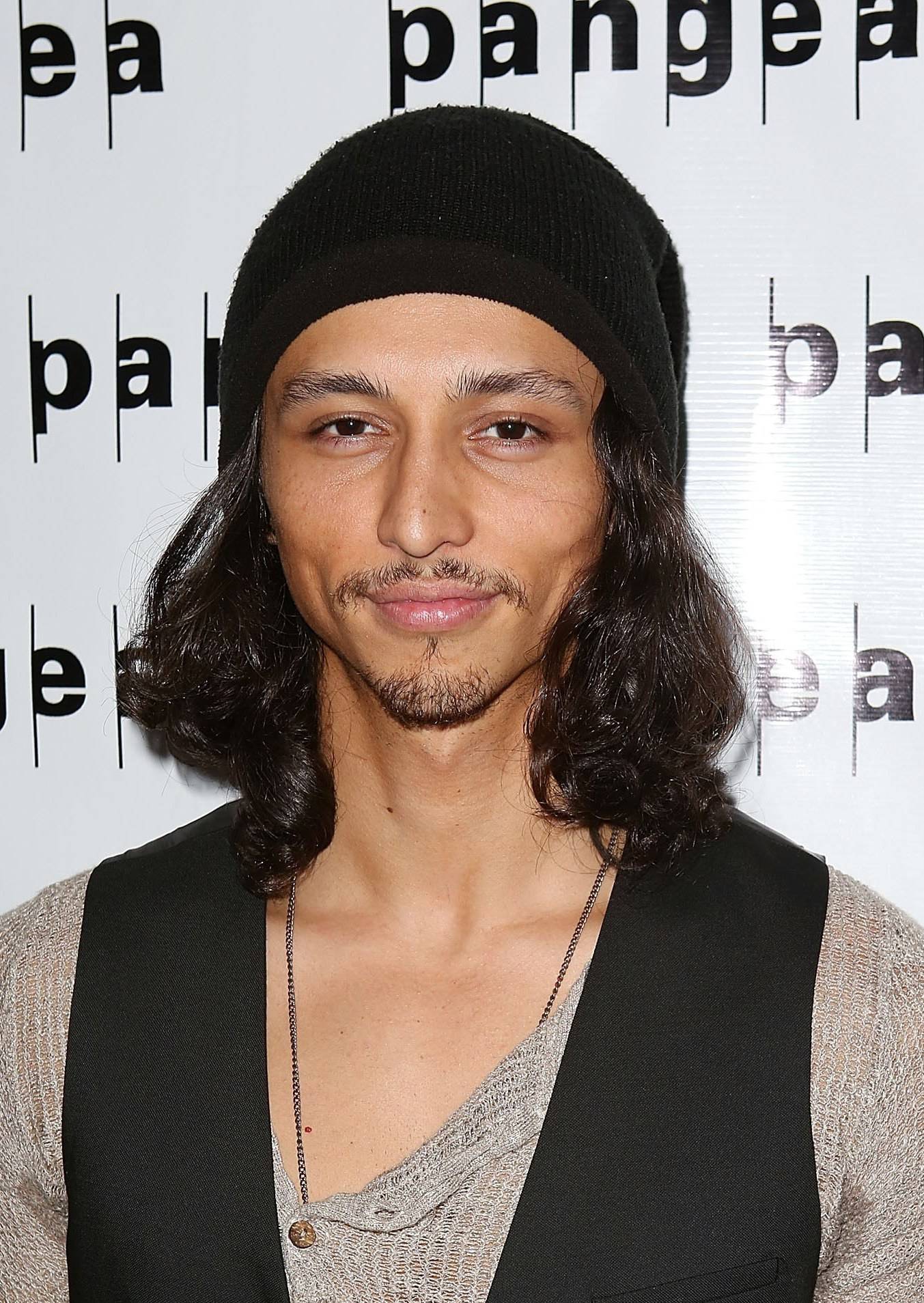 Julian Cihi was born and raised in Tokyo, Japan. He has been seen on Broadway in Doctor Zhivago and Off-Broadway in Romeo and Juliet (CSC). His regional credits include A Month in the Country (Williamstown Theater Festival), Wild Goose Dreams (La Jolla Playhouse), and The Great Wave (Berkeley Rep). Julian has also performed in Japan, including RENT and a musical adaptation of As You Like It, all in Japanese. He has been seen on TV in Mr. Robot (USA), Gypsy (Netflix), Crashing (HBO), The Outpost (CW), The Tick (Amazon Prime). Education: Brown University (BA); NYU Grad Acting (MFA).