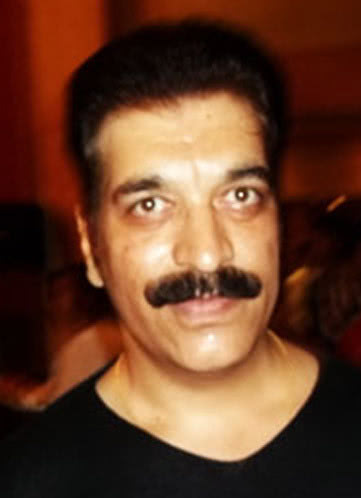 乔伊·波德拉尼，Joy Badlani started his career as a Bengali movie actor. He initiated his career in the year 1992 for the screen play Katto Bhalobasa. In 1993, he recorded the picture and in 1996 he worked for the play Lethi which is an action drama produced by Prabhat Roy this motion picture featured Debashree Roy, Soumitra Chatterjee, Victor Banerjee, and several other artists. Lethi received best talkie award from BFJA in the year 1997. In 1998, he acted in Jamai no 1. In 2001, he also portrayed in the Malabadal.