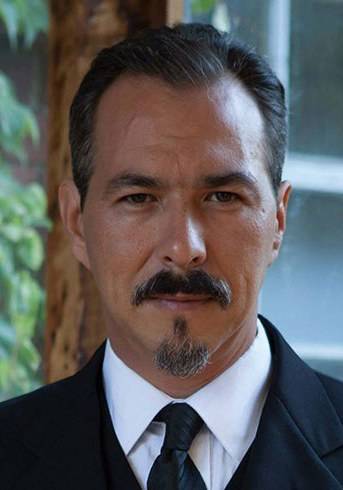 格伦·古尔德，Glen is an Ontario based award-winning actor, with an extensive background in theatre, television & film. He recently had a recurring role on Guillermo Del Toro's The Strain and went directly into production on Hard Powder, a Hollywood remake of the Norwegian film, In Order of Disappearance, playing opposite Liam Neeson, Emmy Rossum, Laura Dern and Raoul Trujillo. Glen is excited to be returning as Detective Jerry Commanda, as he recently completed shooting Season 2 of the hit CTV series CARDINAL and is in production on Season 3. In between seasons, Glen portrayed Joe in Joseph Boyden's, film adaptation of his hit novel, THROUGH BLACK SPRUCE, directed by Don McKellar. He also, just wrapped up the fifth and final season of APTN's hit series MOHAWK GIRLS.