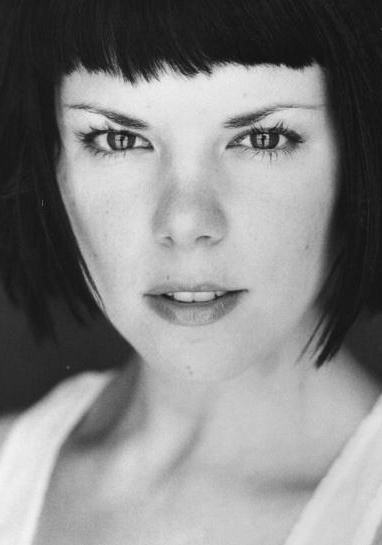 莎拉-简·波茨，Sarah-Jane Potts (born 30 August 1976), is an English actress, best known for her roles as Saint (Sarah) in Sugar Rush, as Ellie, Abs' on/off girlfriend on Casualty and as Jo Lipsett in Waterloo Road. Potts is the sister of actor Andrew-Lee Potts, best known for his part as Connor Temple in Primeval. From 2011, she appeared in Holby City as Senior Nurse Eddi McKee on AAU, playing a different character to the one she played in Casualty. Potts left Holby City in the second episode of Series 15; her departure was kept a secret by the production team and was not reported at all by the media, resulting in a shock exit for her character. Early in her career she noted that, "In the three years I have been acting I have spent most of the time looking dirty, scruffy, ill or tarty." Potts attended Bradford's Scala Kids stage school with her brother Andrew. As a teenager she worked in a greasy spoon cafe in Bradford. She left school during her A-levels to star in Meat. From 1999-2001 she dated Erik Palladino. They met at a film festival in Sweden during the summer of '99 and at the end of the year she moved to LA to live with him. She met her ex-husband, Tony Denman, when filming National Lampoon's Barely Legal and they were married in June 2002. She has a son, named Buster Alan Denman, born 2004.