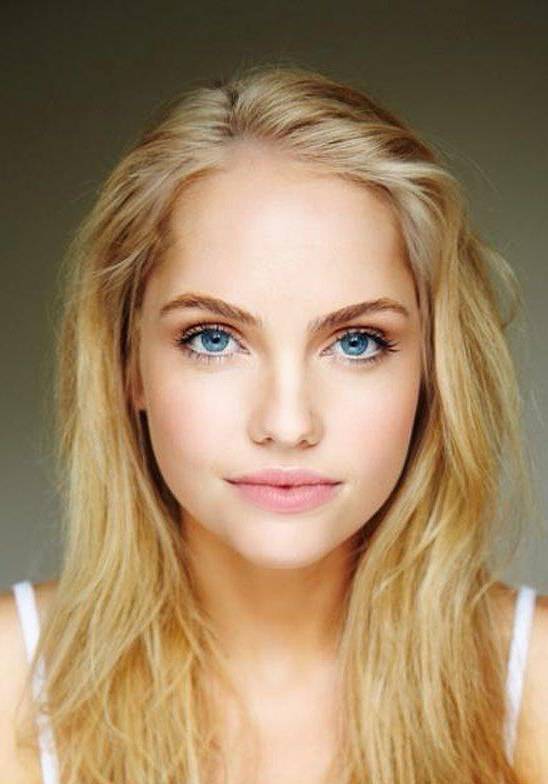 Melina Vidler (born 19 February 1993) is an Australian actress, known for her role as Shay Turner in 800 Words, for which she won the Logie Award for Most Outstanding Newcomer in 2016. Vidler was born in Brisbane and grew up in Samford, Queensland, the daughter of Kaylene and Wayne Vidler, a property developer. She has two older brothers, Beau and Brent and a older sister Kim. In 2010, Vidler graduated from Ferny Grove State High School in Brisbane, and went on to study acting at the Queensland University of Technology. She later moved to Sydney, New South Wales to pursue an acting career. - IMDb Mini Biography By: ahmetkozan