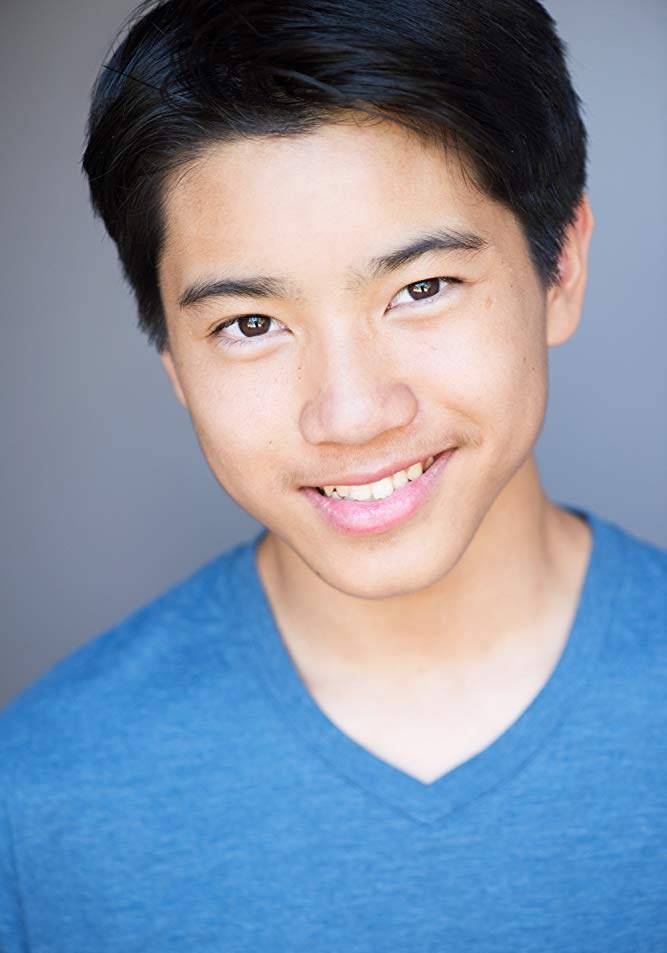 刘后成，George Liu was born in 2002, in Los Angeles, California. He is a Chinese - American. He can speak a fluent Chinese Cantonese and partial Mandarin. He is represented by Media Artists Group and Stagecoach Entertainments Management since 2014. His first film was "The King's Rook" (2014), then a TV series by the name of "Matador"(2014) along with many others during the span of his career. He also did a commercial named "This is AD Block" (2015), and his most recent film was "To Pimp a Butterfly". He is also very enthusiastic and interesting everything the world has to offer and love to learn what is thrown at him. Asides from acting he also loves to take interest in photographing, traveling, swimming, and Chinese Kungfu.