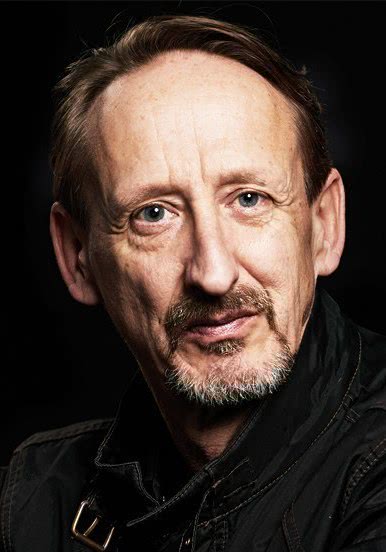 吉尔伯特·冯·索勒恩，Gilbert von Sohlern has been playing as a first-class actor in film, television and theater under excellent directors for around twenty years. Right at the beginning of his career, he won over their hearts with conviction in FLORIAN , directed by Bernd Fischerauer and the television film NO SPACE FOR IDIOTS , directed by Gedeon Kovacs, one of the main roles that brought Gilbert von Sohlern a nomination for the Adolf Grimme Prize. This was followed by the collaboration with Jo Baier and Joseph Vilsmaier, there is no better way to start. Gilbert von Sohlern has been part of PFARRER BRAUN as Monsignor Mühlich or currently as the policeman Robert Dobner in MONACO 110 in PFARRER BRAUN undisputed to the hard core of the sympathy bearers and thus gives the whole ensemble its due status. This is due to his credibility, whether as a doctor, clergyman or police officer. It convinces with serious care, but also with fine, dry humor that makes the viewer smile. However, he also makes us laugh out loud when the Franconian mischief flashes out of his eyes. You learn that he grew up as a noble boy at Gößweinstein Castle and understand why.