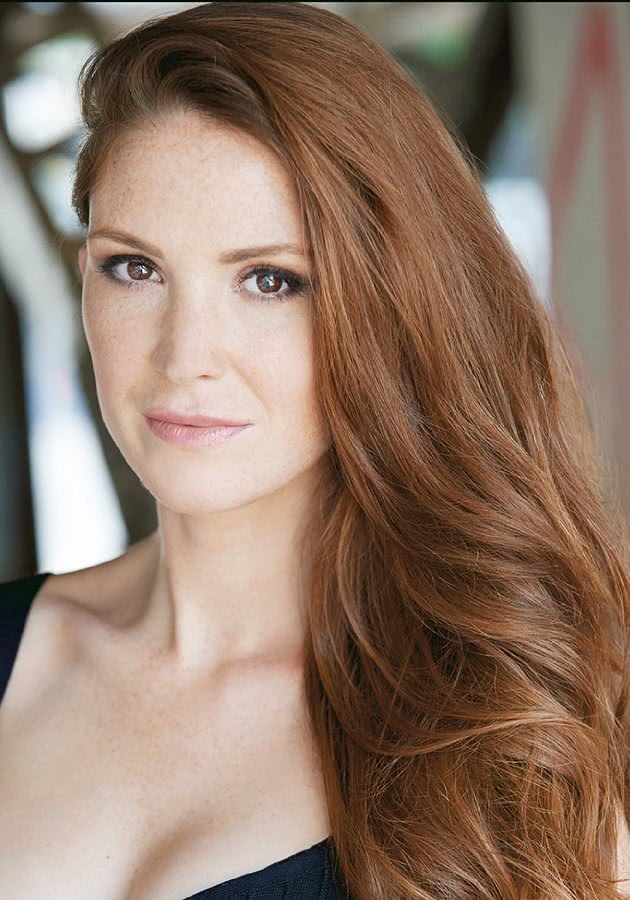 布列塔尼·德里斯代尔，Beautiful and talented, Brittany Drisdelle's first television series was _"Tales From the Neverending Story" (2001)_ but she acted in several other features and TV movies including "Both Sides of the Law", "Revenge of the Land", "The Mystery Files of Shelby Woo" and "Lassie". She first became interested in acting when she was 9, when she started acting in plays, and figured out that she was good at it. Now Brittany is currently acting in shows such as, 15/Love (2004) and "Mental Block". When she's not in school and not on a film set, Brittany enjoys writing, watching TV, playing soccer, volleyball, reading, dancing and hanging out with friends.