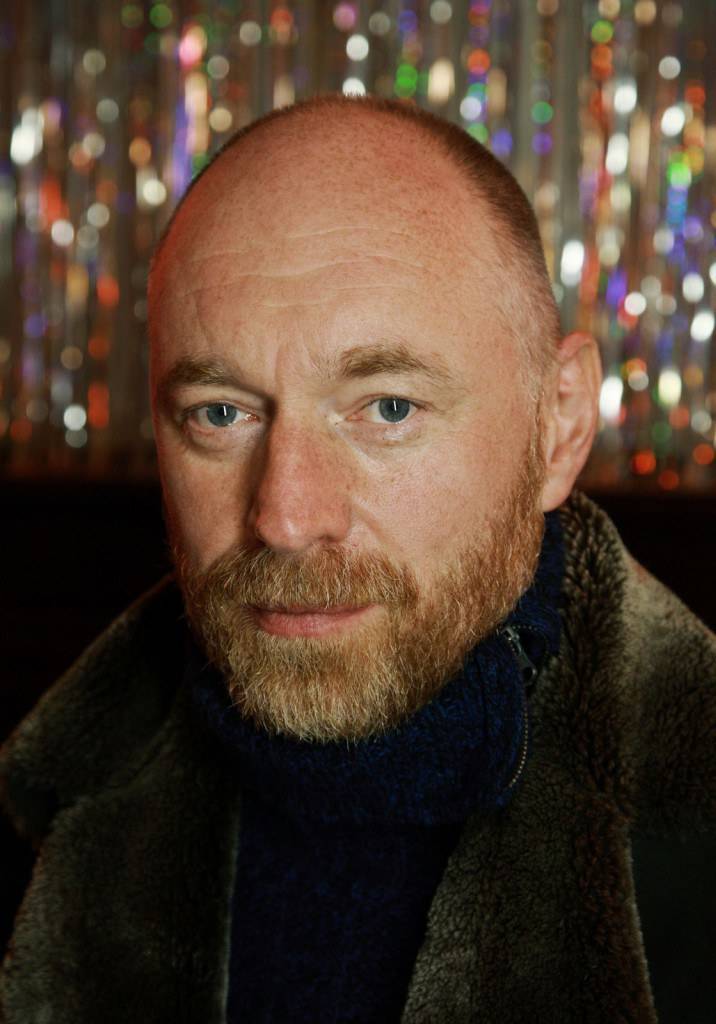 瑞纳萨林，Rainer Sellien (born November 6, 1963 in Celle) is a German actor. Sellien completed his training from 1987 to 1990 at the Westfälische Schauspielschule Bochum and was active in the following decade mainly as a theater actor at renowned German-language stages. Until 1995 he was engaged at the Schauspielhaus Bochum, 1995/1996 at the German National Theater Weimar and then at the Berliner Ensemble. In 1998 he played at the Deutsches Theater Berlin and 1999 at the Schauspielhaus Zürich. He worked u. a. with the directors Jürgen Gosch and Frank-Patrick Steckel. From 2000 to 2002 he was a member of the independent theater group Lubricat in Berlin. From the year 2000 Sellien began to work more for film and television. So he was in 2001 in Kai Wessel's much-respected TV movie Hat he work? to see. He became known to a larger audience in 2003 and 2004 with the continuous role as rescue assistant Paul Reinders in the ZDF series The Rescue Pilots. Sellien repeatedly received lead roles, as in Michael Verhoeven's Bloch episode, Forgive, Do not Forget or 2014 as Kaiser Wilhelm II in the BBC docudrama 37 Days. In international cinema productions such as The Reader and Unknown Identity he was seen in supporting roles. Rainer Sellien is a member of the German Film Academy. He lives in Berlin.