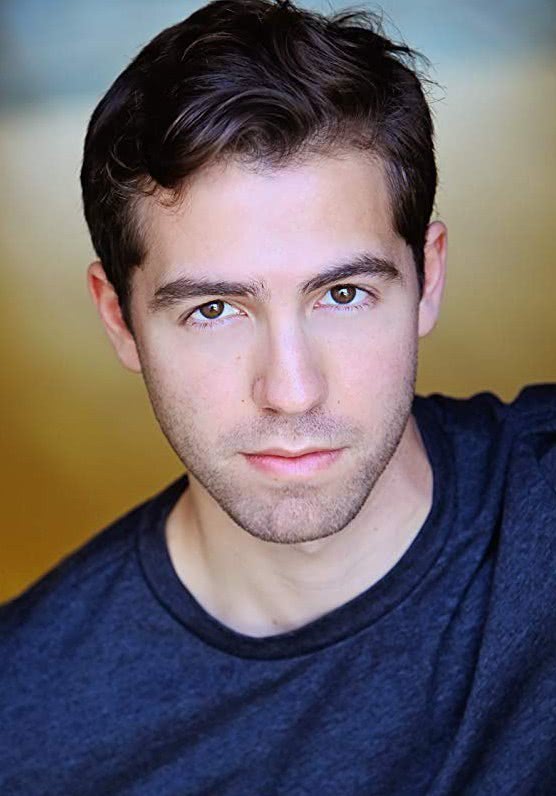 埃默里·邓肯，Emory Tiernan Duncan was born and raised in Houston, Texas. While growing up, Emory was involved in competitive gymnastics and achieved first place in the state of Texas on the floor exercise. He began his career as an actor in the cast of the Texas Renaissance Festival and subsequently started acting in community plays and musicals. He starred in his high school's senior musical production of Footloose as Ren McCormack, inspiring him to pursue both acting and music full time. Emory is also an independent musician and recording artist. He is a proficient singer/songwriter and guitarist, having written his first song at 14 years old.