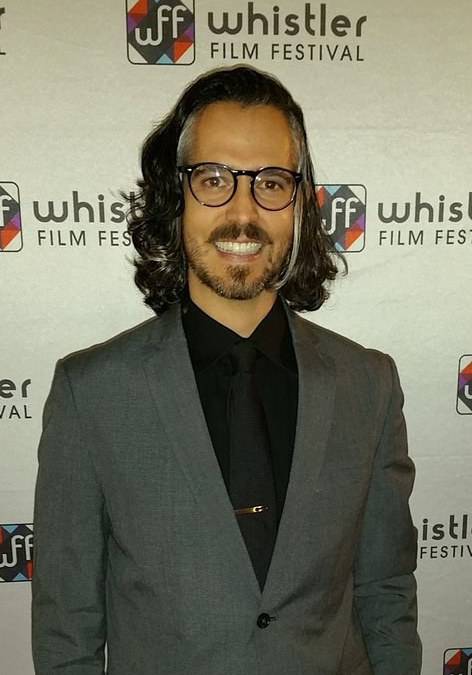 大卫-斯特拉瑟尔，David is a film and television director based in Vancouver, B.C. and represented by Meridian Artists in Toronto. He has directed several romantic comedies for Reel One Entertainment, including The Dating List (19), Just for the Summer (20), Love is a Piece of Cake (20), Vintage Hearts (20), and For Better or Worse (20). In addition to directing romantic comedies, David has directed the Lifetime Television thriller Killer Body (18), the Indiecan Entertainment feature film Delinquent (16), and various short form documentaries for the The Knowledge Network and Telus Optik TV. In 2018, David was selected for the prestigious TIFF Filmmaker Lab, was a JETS participant at the 68th Berlinale, and was awarded the Telus STORYHIVE Banff Fellowship. His European co-production, The Omertà, was recently awarded development funding from Telefilm Canada and Bell Media's Harold Greenberg Fund. In addition to studying Film Production at Vancouver Film School, David has two degrees from the University of British Columbia, where he studied Psychology, Philosophy, and Law.