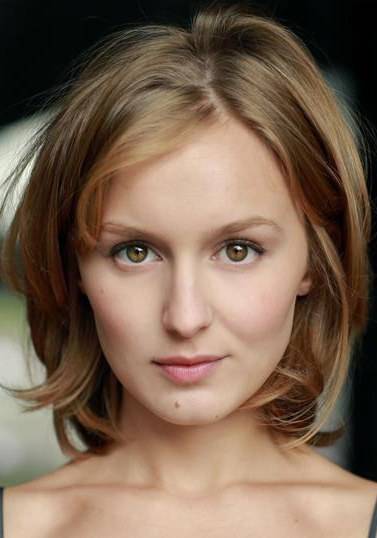 柏达妮缪尔，Bethany Muir graduated from Italia Conti Academy of Theatre Arts but has been acting on television since she was a child. Bethany made her debut in The Queen’s Nose for BBC One and went on to play the recurring character Ella in Living It for CBBC. Soon after graduating Bethany was cast in the role of Franny Reynolds, wife of the notorious Bruce Reynolds in The Great Train Robbery for BBC One. Last year, Bethany appeared in Call the Midwife as Janice, a Christian scientist, falsely accused of child abuse.