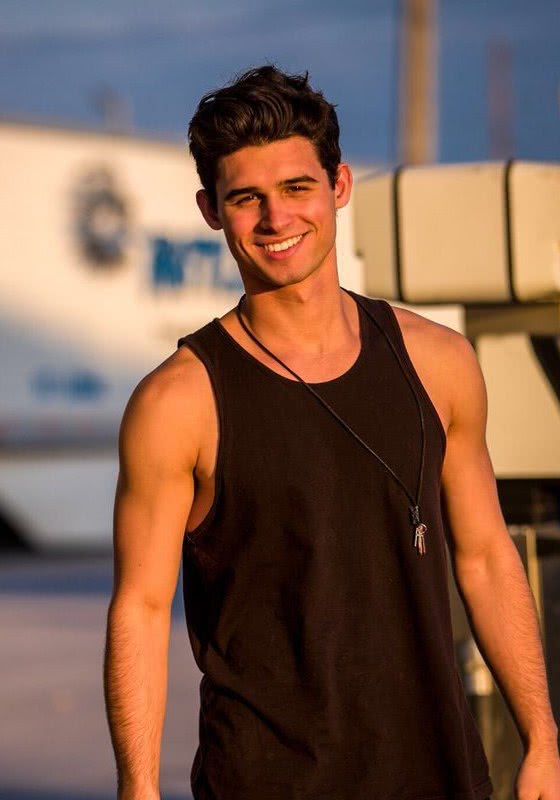 亨特·桑索内，Overview (2) Born December 2, 1993 in St. Louis, Missouri, USA Height 5' 8" (1.73 m) Mini Bio (1) Hunter Sansone was born in St. Louis, Missouri. He is an actor, known for Stargirl (2020) and Safety (2020). He began his acting career as a teenager and entered into a local studio in the St. Louis area. After a few years of training, he moved to Los Angeles where he began his professional career. He landed lead roles in several independent feature films before joining the cast of the new CW/DC Universe superhero series, Stargirl (2020), in a series regular role. Sansone can next be seen starring in the new Disney+ feature, Safety (2020), set to release in late 2020. Spending the majority of his childhood being raised on a 123 acre farm with hundreds of animals, Sansone developed a deep passion for animal welfare and plans to use his platform to be a powerful voice against animal abuse. - IMDb Mini Biography By: Anonymous