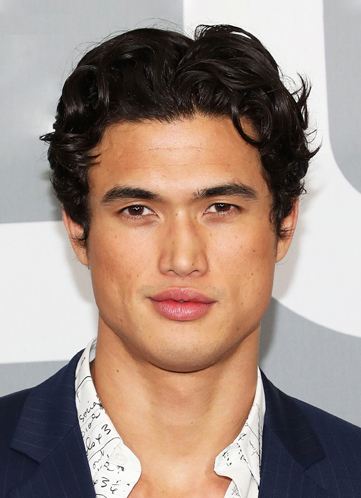 查尔斯·梅尔顿，The famed actor of the TV series, Riverdale was born on January 4, 1991, in Juneau, Alaska. He was, however, raised in Manhattan, Kansas. Charles Melton is the son of Phil Melton (father) and Sukyong Melton (mother) and he has a sister, Tammie Melton. Melton is of mixed ethnic origin. His heritage goes beyond him being an Asian-American as he is of Korean and Caucasian ancestry. A part of his growing family is his nephew, Sean. Charles attended Kansas State University where he played football for 2 years on their Division 1 team. Nevertheless, he left to carve a career in acting and was discovered at the Applause Rising Talent Showcase (ARTS) in Orlando, Florida.