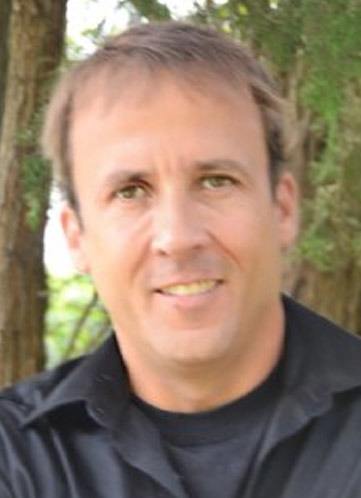 柯蒂斯·戈登，Curtis was given the opportunity to be an extra, then quickly became a cast member on ABC's "Nashville", as Juliet Barnes' stage manager. He also took his interest in production to the table, becoming an IATSE Union grip, and crewing whenever his schedule allowed. Curtis has also been quite successful networking his unique abilities to other national markets, including Atlanta, and Los Angeles. A love for music brought him to Music City USA, where he works in production, as well as acting in commercials, television and in film. Curtis has been employed in security, is a licenced bounty hunter, and enjoys writing and performing music. Curtis has a natural studder, which he uses when required for roles, but has learned to overcome though music performance. With several projects on his horizon, a bright future seems imminent. Curtis Gordon resides in the capital of his state, Nashville, Tennessee.