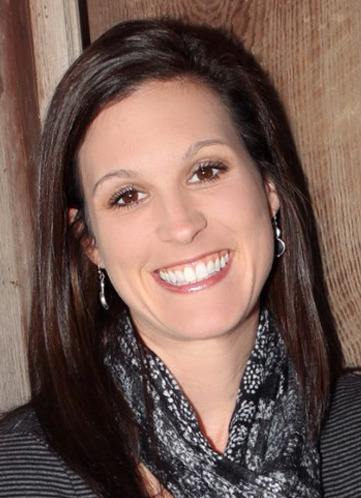 A.J.塞克斯顿，AJ is an Alabama-based Actress with a strong background in both Theatre and On-Camera. With her drive and ambition to gain ground in the rapidly growing Southeast Entertainment Industry, AJ has quickly become one of the most ambitious and Multi-talented Southeast Actors to watch!While AJ had no film or theater training prior to 2013 she has been performing in front of her peers since she was a child. She participated in a number, too many to count, of plays in her home church growing up. She was often seen performing on stage during her school years. When she was 16 she had her first taste of the film industry when she was given the opportunity to play a role in the film 'The Grass Harp', directed by Charles Matthau, which was filmed in the Tri-County area in which she lived. Although she enjoyed acting very much, she decided to focus on her academics for the time being.Born April Joy Nelson, AJ graduated from high school, then college, all the while continuing to act in church performances and eventually added directing a few. She married at 22 and started her family soon afterward. She became friends with a local church family who did a lot of theater and film work and very soon, watching their work allowed AJ to realize how much she missed acting and being on camera. She began taking classes pertaining to acting and the film industry, participating more in local theater, and doing several local films.AJ is especially looking forward to watching the film industry grow in her home state of Alabama but in the meantime has recently branched out, working on a popular feature film trilogy in Georgia and looks forward to working on such projects throughout the Southeast.