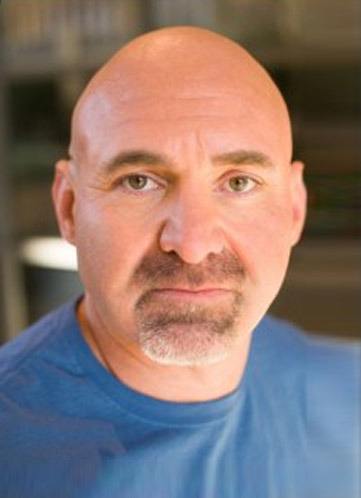 斯科特·奥克利，Scott Oakley is a professionally trained actor in the Meisner technique and the Stanislavski technique who started his career at the American Academy of Dramatic Arts in California in 1991 and then took a hiatus from acting to pursue a law enforcement career and raise a family. Returning to his acting roots in 2013, he began to sharpen his acting skills with roles in feature films, television and independent projects and plans to continue to expand his versatility with character development. He studies under Nick Conti's advanced class at The Professional Actor's Studio in Atlanta. He is a talented musician and is married to a family law attorney and together they have five children. Scott enjoys physical roles, action roles and comedic roles, as well dramatic roles. He also is an amateur bodybuilder and continues to run his own business, contracting out services in the private law enforcement arena.