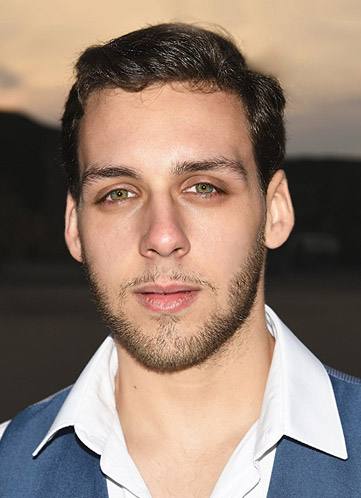 伯纳多·桑托斯 Bernardo Santos，Bernardo Santos is an Actor who hails from London. He was originally born in Lisbon, Portugal. He speaks Portuguese, English and Spanish fluently. Bernardo has been on various Feature Films and TV Series such as Tomb Raider, Hunter Killer and Game Of Thrones. Awarded Short Films like for instance Jimbo, Hired Swords And The Sucker Gun and Let's Plan A Holiday. On Stage performing Macbeth as Macbeth, Romeo and Juliet as Mercutio, Rami in Merc loves Romeo and many more. Documentaries such as "Secrets Of The SAS In Their Own Words" on Channel 5 playing one of the lead Soldiers, SAS Soldier Trak, "Britains Deadliest Lovers" on the Discovery Channel playing the lead character Hugo Quintas on Ep.6. He has won Most Promising Actor of the Year 2015 by StarCentral Magazine. - IMDb Mini Biography By: Bernardo Santos