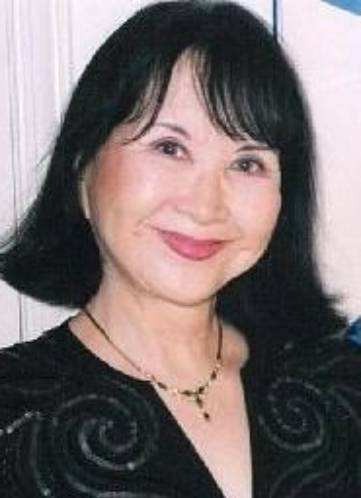 宋静秀，After leaving mainland China at 22, Lucille landed her first role in the British feature ''Ferry To Hong Kong'' directed by Lewis Gilbert in Hong Kong. She then moved to London to work as both an actress and one of Europe's top Asian fashion models. Among her early credits were the feature ''55 Days At Peking'' and the long-running TV series "Coronation Street.'' The film ''One More Time'' with Sammy Davis, Jr. was her last film as a leading lady in London. After moving to Hollywood, she was surprised to find no agent interested in representing her. Then in 1992 she won the role of the grandma in "The Joy Luck Club." Still recognized for her pivotal role in "Freaky Friday" with Lindsay Lohan and Jamie Lee Curtis, her role as Eva Langoria's housekeeper in "Desperate Housewives" and Grandma on ABC's ''Fresh Off The Boat." - IMDb Mini Biography By: Karl Hofheinz, Agent