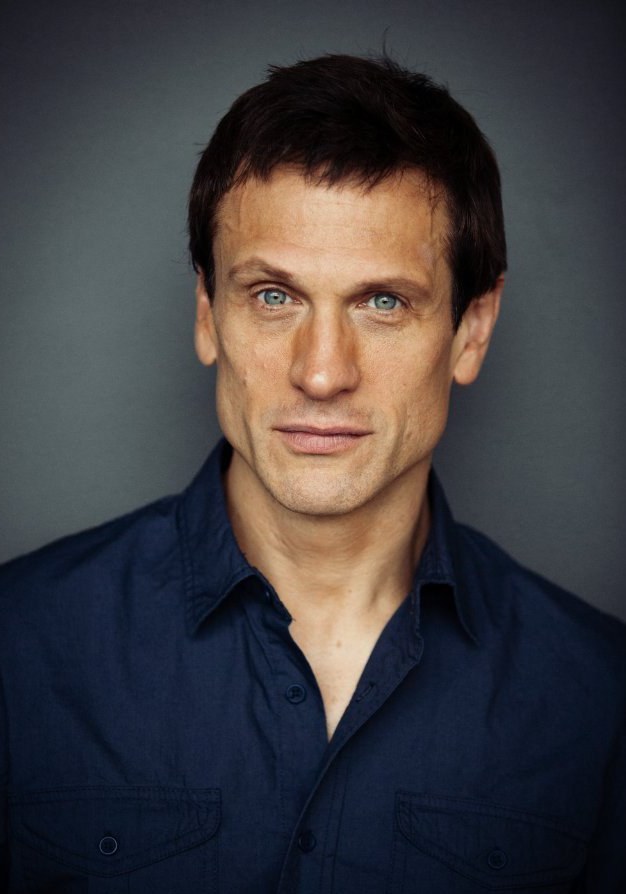 西蒙·梅雷尔斯，Essex boy Simon is the elder of the two acting Merrells brothers, born in 1966, two years before his sibling Jason. Though there was no acting background in the family both boys were keen to tread the boards at an early age, attending Saturday morning drama classes, then a Sylvia Young school, and, in Simon's case, drama college, though on graduation he spent some time travelling abroad, and, on return, working as a mini-cab driver to earn the money to go back to Mexico to join a girlfriend who was in the circus there. He eventually went back to acting however, and turned professional in 1994. He has been particularly prolific on stage with such prestigious organizations as the National Theatre and the Royal Shakespeare Company, for whom he played Benedick to Sally Anne Triplett's Beatrice in 'Much About Nothing' and acting with Jason for the first time in fourteen years as real-life brothers in 'The Comedy of Errors', both in 2007. On television he became well-known in the British soap opera 'Family Affairs'.