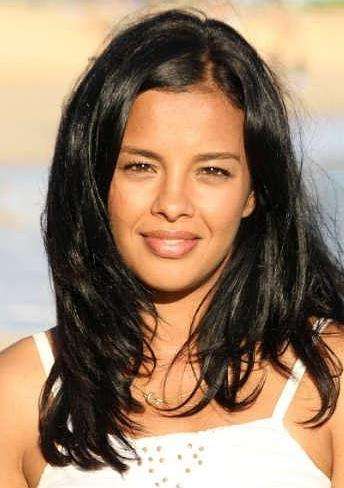 利兹·博宁，Elizabeth Bonnin (born 16 September 1976) is an Irish science, wildlife and natural history presenter, who has worked on television in both Ireland and the United Kingdom. She is also a biochemist and wild animal biologist. She presented music shows RI:SE and Top of the Pops in the early 2000s. She is best known for presenting wildlife and science programmes including Galapagos, How the Earth Works, Animals in Love, Stargazing Live, Big Blue Live, Cats v Dogs: Which is Best? and Should We Close Our Zoos?. She co-presented the BBC factual series Bang Goes the Theory from 2009 until 2014 and since 2013, has co-presented Countrywise for ITV.