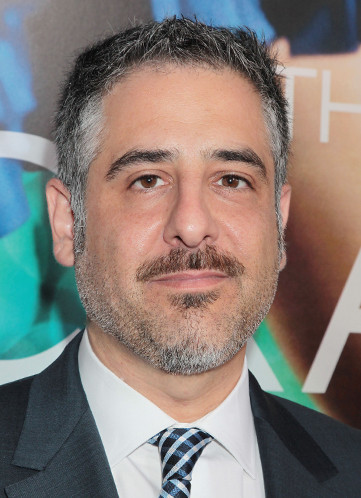 格伦·费卡拉，Glen Ficarra is an American writer, producer, actor and director. Ficarra met John Requa at Pratt Institute, where both were studying film.[1] After college they went to work in animation for the TV channel Nickelodeon.[1] As writers they wrote the comedy films, Cats & Dogs, Bad Santa directed by Terry Zwigoff and The Bad News Bears directed by Richard Linklater. In 2009 they made their directorial debut with their self-penned I Love You Phillip Morris based on the life of con man Steven Russell. Their subsequent release was the comedy Crazy, Stupid, Love starring Steve Carrell, Emma Stone and Julianne Moore, again directed with Requa, released in July 2011. With Requa and Charlie Gogolak he has formed the production company Zaftig Films.[2] They are currently working on the script for a Reese Witherspoon vehicle, Pharm Girl.