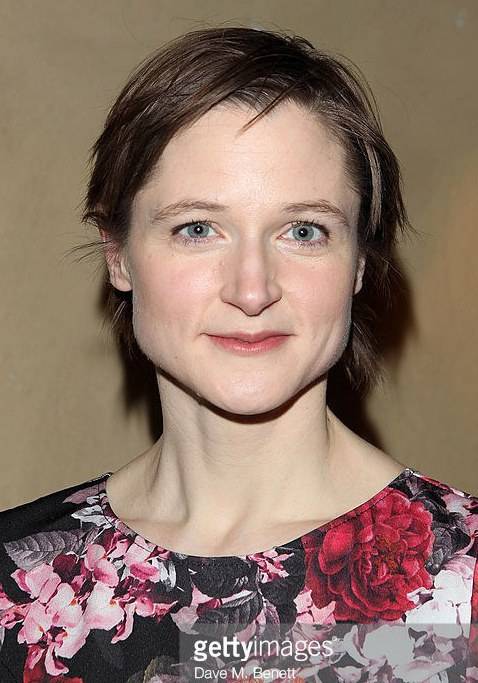 纳奥米·弗雷德里克，Naomi Frederick (born 29 November 1976) is an English actress and graduate of the Royal Academy of Dramatic Arts. She is notable for stage work and has also appeared on radio, appearing in 2012 adaptations of Twelfth Night and Sparkling Cyanide. Her television work includes "Eagle Day", a 2002 episode of Foyle's War. In 2015, she appeared as Juana Inés de la Cruz in the Shakespeare's Globe production of Helen Edmundson's The Heresy of Love.