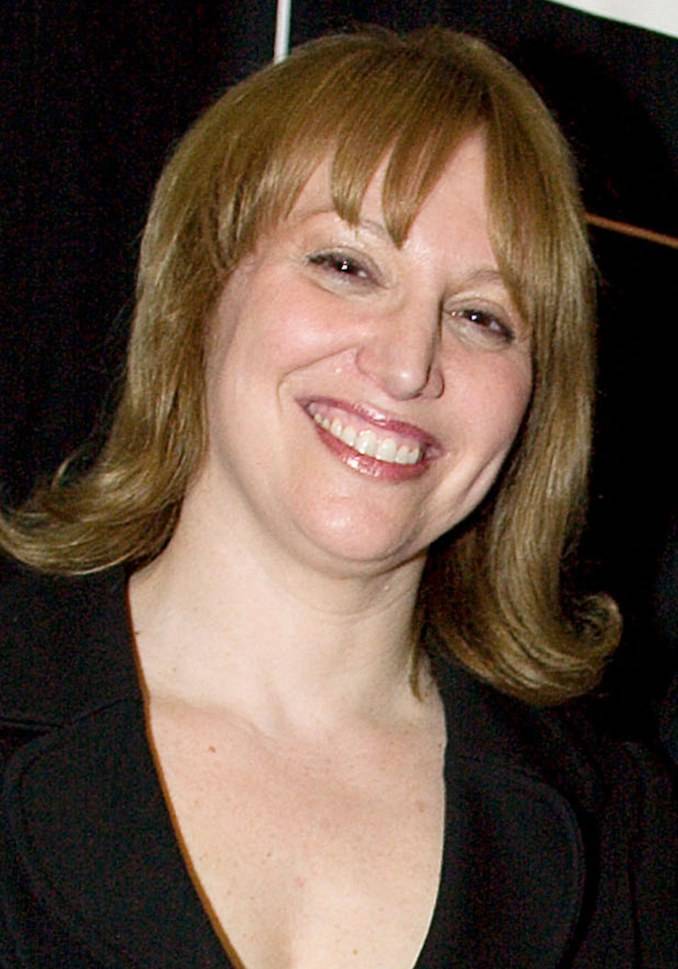 劳伦 拉曾，Lauren Lazin is an American filmmaker whose first feature film, Tupac: Resurrection was nominated for a 2005 Academy Award. Her follow-up film, I'm Still Here: Real Diaries of Young People Who Lived During the Holocaust was nominated for two 2006 Emmy Awards, and was named Best Documentary by the National Foundation for Jewish Culture. She was also the director of the documentary The Last Days of Left Eye which looked at the life and death of Lisa "Left Eye" Lopes of TLC.