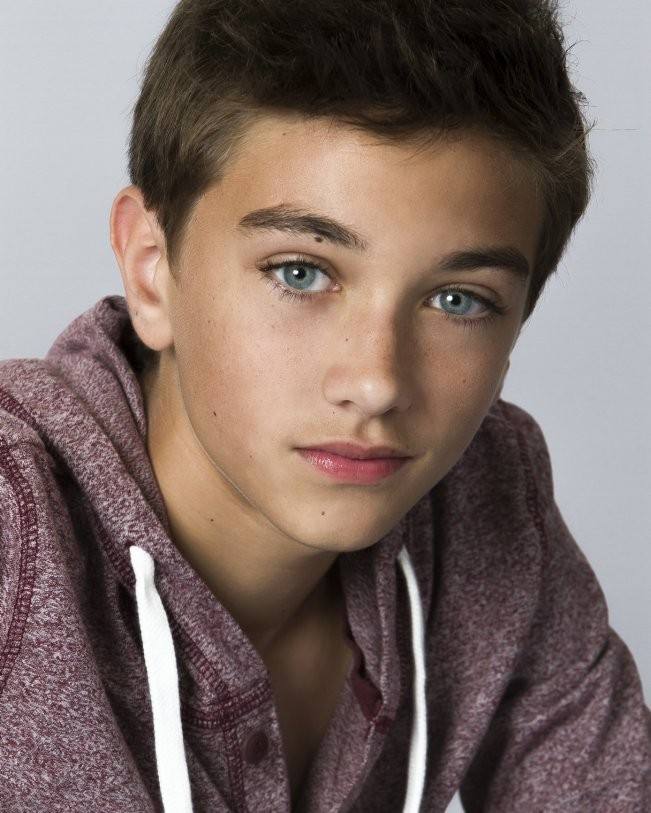 加文·卡萨莱尼奥，Gavin began acting at the age of 7. He has since starred in feature films, most recently Darren Aronofsky's "Noah" alongside Russell Crowe, Anthony Hopkins and Jennifer Connelly; as well as TV shows, numerous commercials and print campaigns for national retailers/magazines. He has trained and studied with several of the most highly regarded acting coaches and casting directors in the industry and has developed a great emotional range and memorization skills in the process. When Gavin is not acting, he can be found training with his European soccer coach, who he plays select soccer for. He is also an honor roll student and enjoys spending time with his family and friends when time allows.[IMDB]