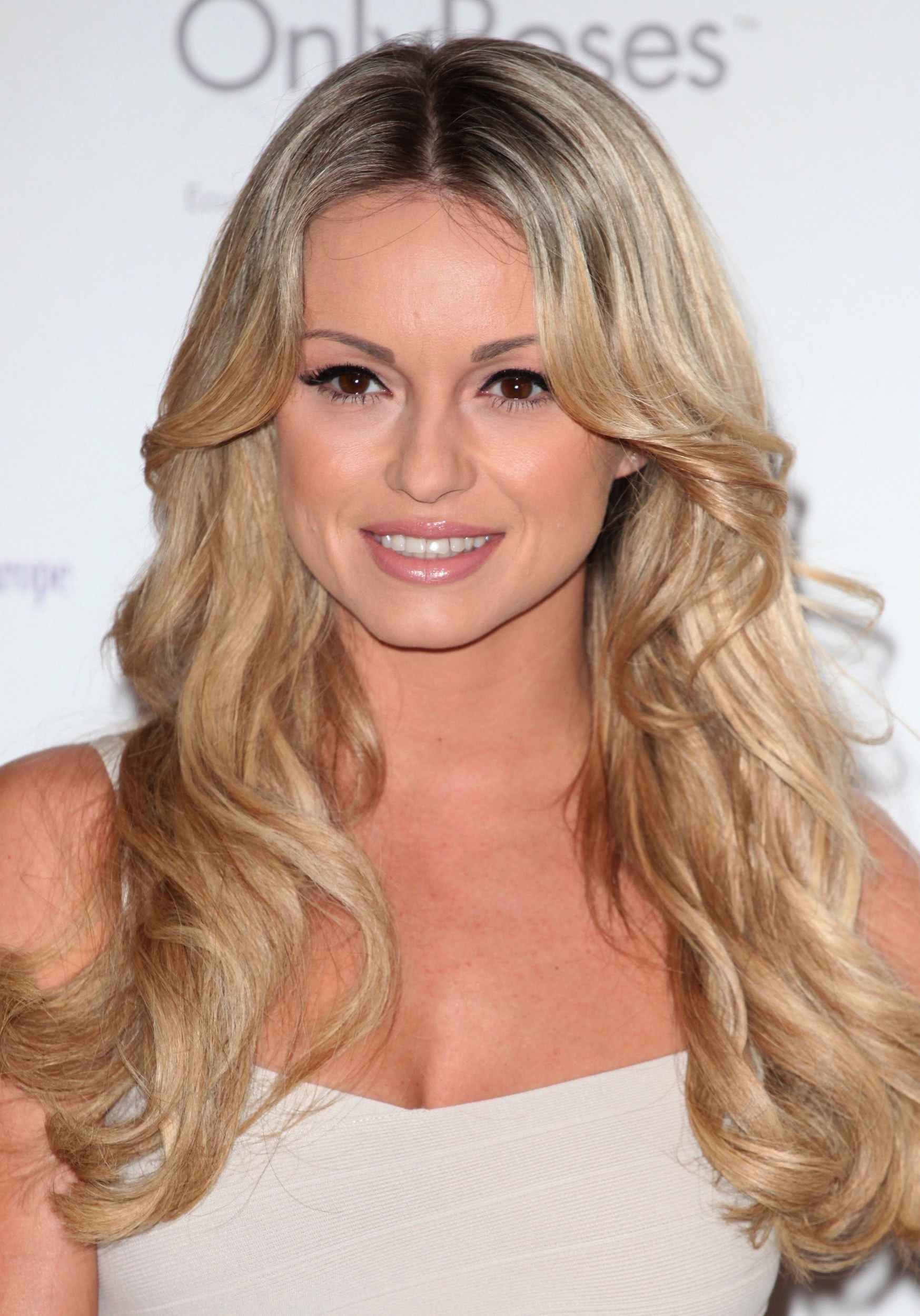 Ola Jordan，Aleksandra "Ola" Jordan (née Grabowska; born 30 September 1982)[2] is a British-Polish professional ballroom dancer and model. She appeared as a professional on the British TV show Strictly Come Dancing from 2006 to 2015. After winning a championship event in her native Poland, Jordan moved to England and began a new partnership with James Jordan. They married on 12 October 2003[3] and live near Maidstone in Kent.[4] In 2018, she became a judge on Dancing with the Stars: Taniec z gwiazdami in Poland.